Empathy is the ability to understand and share the feelings of another person. Narcissism, on the other hand, is a personality disorder characterized by an inflated sense of self-importance and a need for attention and admiration. 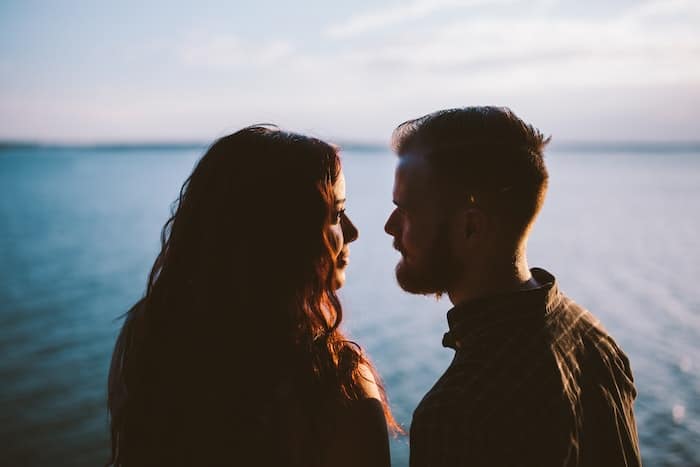 While empathy is considered a positive trait, narcissism is generally seen as negative because it can lead to selfish and manipulative behavior. Narcissists are often good at taking advantage of empaths because they can use the empath’s caring nature to their own benefit.

If you’re in a relationship with a narcissist, you may find yourself feeling emotionally drained and exhausted from constantly trying to please them. You may also start to feel like you’re not good enough or that they are always right and you are wrong.

The Empath’s Need for Love and Validation

Empaths are people who feel everything, and they need love and validation to feel good about themselves. Narcissists are the opposite; they only care about themselves and their own needs. This can be a toxic combination, because the empath will always be trying to please the narcissist and make them happy, while the narcissist will never be satisfied.

This can lead to the empath feeling used, unimportant, and worthless. If you’re in a relationship with a narcissist, it’s important to nurture your own needs first and foremost. Don’t try to change or fix them; it’s not worth your time and energy.

The Narcissist’s Need for Admiration and Control

Narcissists need admiration and control because they have an inflated sense of self-importance. They need to be the center of attention and feel like they are better than others.

Narcissists also have a fear of being rejected or abandoned, so they try to control their environment and the people in it. This can make empaths feels suffocated, as the narcissist is always needing validation and reassurance. The constant demand for attention can be exhausting for empaths, who just want to live in peace. 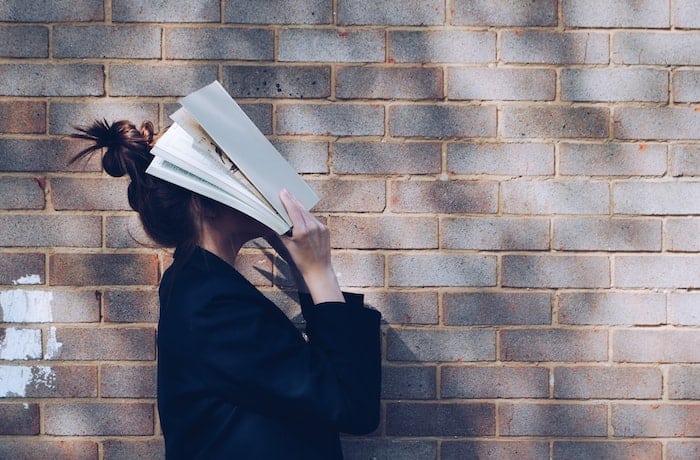 How the Empath Enables the Narcissist

The narcissist uses the empath’s compassionate nature and need for approval to control and manipulate them. The narcissist will gaslight the empath, make them feel crazy, play games with their emotions, and take advantage of their good natured nature. Over time, the empath will become exhausted from trying to please the narcissist and meet their never-ending demands. The empath will eventually become depleted, both physically and emotionally.

The Destruction of The Empath’s Self-Esteem

Narcissists are experts at destroying the self-esteem of empaths. They are masters at playing on the empath’s compassionate and caring nature, using it against them to make them feel worthless.

The narcissist will find the empath’s vulnerabilities and use them as weapons to destroy their self-confidence. They will constantly put the empath down, making them feel like they are never good enough. The empath will start to doubt themselves and their abilities, believing everything the narcissist says about them.

This can lead to the empath losing all sense of who they are and what they are worth. The narcissist has a way of breaking down the empath’s walls and taking over their life, leaving them feeling empty and lost.

The Loss of The Empath’s Identity

Empaths are highly sensitive people who tend to absorb the emotions of those around them. This can make them very compassionate and compassionate people, but it can also lead to them losing their own sense of identity.

When someone is in a relationship with a narcissist, they can often find themselves feeling like they are walking on eggshells. They are constantly trying to please their partner and avoid any conflict, which can lead to them losing their own sense of self. Narcissists are often very manipulative and will play on their partner’s empathy to get what they want.

Over time, this can take a toll on the empath’s mental and emotional health. They may start to feel like they are not good enough or that they don’t matter. This can lead to depression, anxiety, and even suicidal thoughts.

The Final Straw: When The Empath Realizes They’re Being Used

The final straw for an empath is when they realize they’re being used. For so long, they’ve been giving and giving without any thought for themselves. They’ve been there for the narcissist through thick and thin, but it’s never been reciprocated. The empath has finally had enough and realizes that they deserve better.

It’s a heart-wrenching moment for the empath, but it’s also a liberating one. They realize that they don’t have to put up with being treated like a doormat anymore. They can finally walk away from the toxic relationship and start fresh. It might be scary at first, but it’s worth it in the end.

How to Heal and Move Forward

Whether you’re the one who was dumped or the dumper, being left by someone you care about is tough. If your relationship with a narcissist has come to an end, you may be feeling a range of emotions, from relief to anger to sadness. You may even feel like you’re going crazy.

It’s important to give yourself time to grieve the loss of the relationship and to heal your emotional wounds. But eventually, you’ll need to move forward. Here are some tips for healing and moving on after a narcissistic relationship:

1. Allow yourself time to grieve. It’s normal to feel sad, angry, hurt, and confused after ending a toxic relationship. Give yourself time to process your emotions and get used to the new reality of being single again.

2. Don’t blame yourself. It’s normal to second-guess yourself and wonder if you made a mistake. But remember: no one deserves to be treated cruelly, and it isn’t your fault that someone behaved abusively toward you.

3. Don’t get back together. If you still have feelings for your ex, it’s tempting to want to fix things. But the only way to truly heal from a toxic relationship is to cut it off completely and focus on yourself.