How to Get My Wife to Dominate Me

Enrich Love
Table of Contents show
Why Some Men Want Their Wives to Dominate Them
What Does It Mean to Be Dominated?
How to Broach the Topic with Your Wife
What if Your Wife Isn’t Interested?
The Benefits of A Wife-Led Relationship

Do you find yourself fantasizing about being dominated? Maybe you’ve even tried to talk to your wife about it, but she’s not interested. You’re not alone. Many men want to be dominated by their wives, but don’t know how to make it happen. Continue reading below to learn more about it. 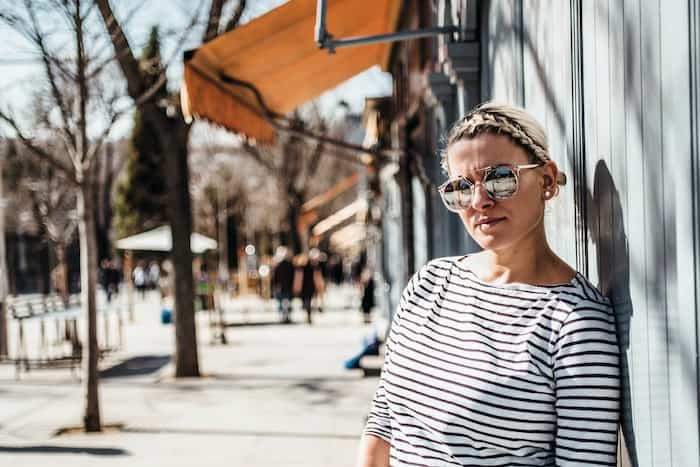 Why Some Men Want Their Wives to Dominate Them

In a society that’s long been dominated by men, it’s no surprise that some men would want their wives to take the lead in the relationship. After all, why not let the woman have a turn at being in charge?

For some men, it’s a way to let off steam and relax after a long day at work. They don’t have to worry about making all the decisions or being in control all the time. And for some men, it’s simply a turn-on to see their wives take charge in the bedroom. Whatever the reason, there’s no doubt that there are some men who want their wives to dominate them.

What Does It Mean to Be Dominated?

In a relationship, to be dominated means that one partner takes on a more dominant role in the bedroom. This can mean different things for different couples, but typically includes things like taking control during sex, being more aggressive, and giving orders. For some people, being dominated is a way to let go of control and feel more pleasure during sex. It can also be a way of exploring different power dynamics within a relationship. 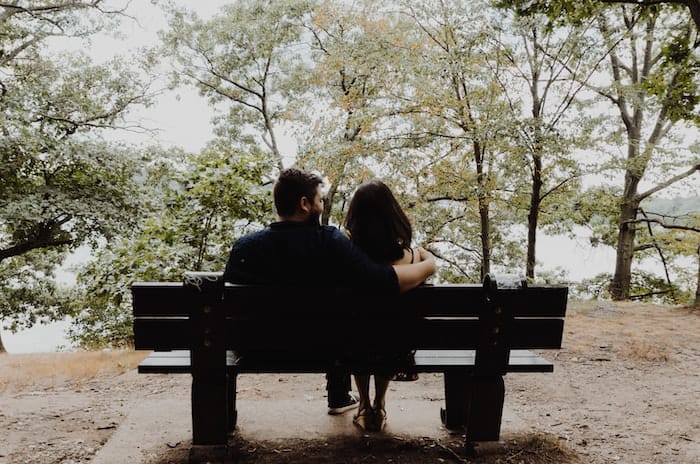 How to Broach the Topic with Your Wife

There are a few different ways you can go about broaching the topic of wanting your wife to dominate you. The most important thing is to be respectful and open-minded, as this is likely a new concept for her and she may need some time to adjust.

One approach is to start off by telling her what you find attractive about the idea of being dominated. Paint a picture for her of what this would look like in your relationship, and how it would make you feel. Be sure to emphasize that this is something you really want and that you’re not just doing it for her.

Another approach is to bring up the topic during sex. This can be done by asking her to try out some dominant moves, or even just talking dirty with a focus on dominance.

Many men who fantasize about being dominated by their wife worry that she won’t be interested. While it’s true that some women are naturally submissive, there are plenty of others who are interested in taking a more dominant role in the bedroom. If your wife isn’t interested in dominating you, there are a few things you can do to try and interest her.

The Benefits of A Wife-Led Relationship

A wife-led relationship is not about one person being in charge, but rather a mutual decision-making process between two people. This type of relationship can be beneficial for many reasons.

For starters, it can help to foster communication and understanding between partners. In a society where traditional gender roles often dictate that the husband is the head of the household, this type of relationship provides an opportunity for both partners to share their thoughts and feelings openly without fear of judgement.

Furthermore, a wife-led relationship can provide a sense of stability and security for both partners. In a traditional marriage, there is often an unspoken expectation that the husband will be the breadwinner and provider for his family. However, in a wife-led marriage, both partners are equal contributors to the household which can help to ease any financial burden placed on either individual.