How to Have Constructive Arguments with Your Friends

There will always come a time when friends will argue. There are those who do it out in the open where they yell at one another while some choose to do it the quiet way and avoid any conversation or contact as much as possible. 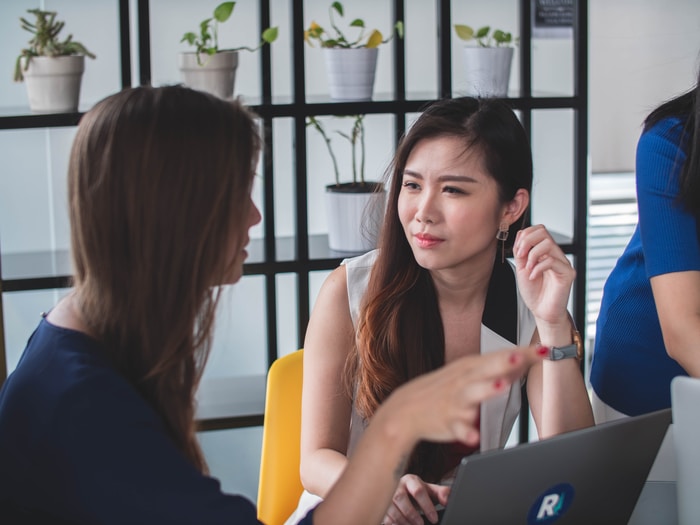 However, when it comes to disagreements, it is better to do it the constructive way. Yes, differences in factual disputes, moral visions, clashes of interests, and even something as simple as what to eat for dinner can be managed better in the form of constructive arguments.

There are many benefits associated to this healthy form of disagreement that brings about great results. Here are a few useful tips on how to have constructive arguments with your friends and engage in better bickering.

Stick with “I” Statements

While it might feel tempting to call your friends names or accuse them, using “I” statements will help you explain your own side of the argument. Let your friend know how you feel and focus on your personal perceptions an actions at the same time. This way, you can avoid coming off like you are accusing the other party involved.

The tricky thing about “you” statements is that they might feel and sound like you are pointing fingers that can make your friend put up his or her own guard. Every emotion must be expressed in a kind and gentle way. If your friendship has good and solid foundation, there is a higher chance that the argument will be resolved right away. 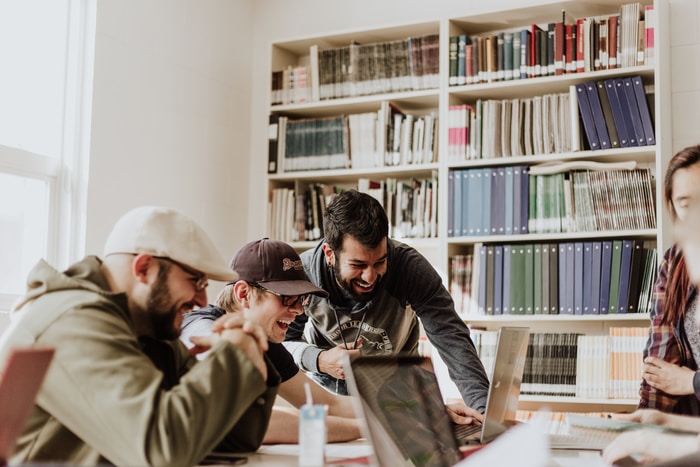 Don’t Forget the Best Intentions of Your Friend

Recognizing the real intention behind any comment is important in any type of relationship such as friendships. More often than not, things are misunderstood or your personal vulnerabilities and sensitivities only aggravate the misunderstandings.

You might even overanalyze something that your friend said even if it might not involve you at all. If you are committed to your friendship and you trust and remember that your friend only got the best intentions, it will be easier for you to explore your interpretations or any miscommunication.

As you discuss the misunderstanding, let your friend know that you respect their opinions and you appreciate them. Through this, the talk will be easier for both parties.

Look at Things from Your Friend’s Perspective

Every person is unique with different personality traits, abilities, and traits and an open mind and empathy are necessary for you to see the world with their eyes. This might be a bit challenging but it is an essential tip that would be worth your trouble.

Never Lose Respect for Each Other

A time might come when your friend treats you in a bad way that makes you want to strike back. However, before you utter something that you will only end up regretting later on, take a deep breath then think through what you really wish to communicate. Once you feel that you are ready to talk, just focus on the problem at hand without veering off the topic. Stick to what really happened and why you are bothered by it. 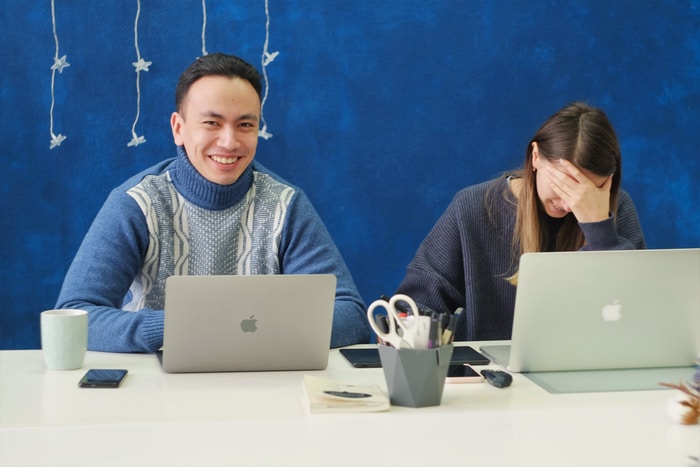 For example, if your friend is late once again, ask if there was an issue during the trip to your meeting place. It’s easy to say things that might be hurtful but respect is something that should always be high up there if you want your argument to be constructive instead of destructive.

Although arguments shouldn’t be avoided just because you are not in the mood to fight, there will always come a time when disagreements are perfectly fine. In general, there are some issues where you might have strong but different opinions. Politics, religion and choices in life are some discussions to avoid as they can give off negative energy.

Be the One to Start the Resolution

Don’t think twice about being the first one to apologize for your part. Even when you think and feel that your friend was the one in the wrong, it is crucial to acknowledge how you might have made them feel hurt. If you deliver your words honestly, gently, and genuinely, it is more likely that your friend will also have a positive response.

Work Together in Concluding the Argument

For sure, you have watched TV shows where friends fight and cry only to realize that both of them are wrong. If you and your friend has made up after an argument, you might want to decide how you will handle things the next time you argue again.

Create a good action plan and come up with good ideas how you can stop it from ever happening again. For instance, once the conversation gets heated, you have to decide who will ask a secret code that will instantly change the topic to a more lighthearted one. 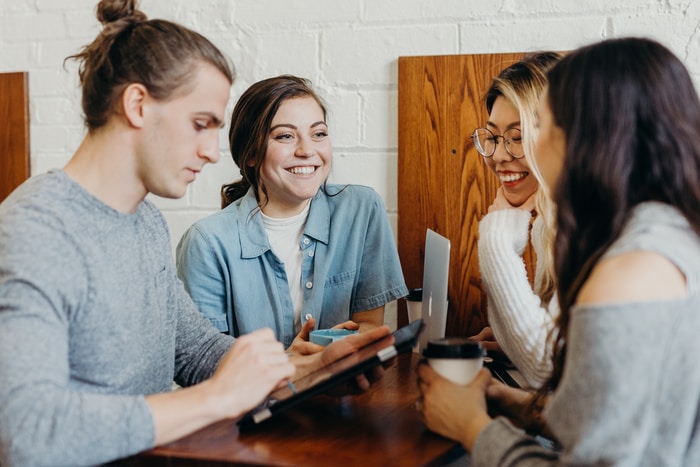 You can also give each other a chance to cool down for one or two days and agree to grab some drinks at your favorite restaurant later in the week. Give each other a big hug that all friends just love doing.

Know When the Argument Becomes Unhealthy

Although it is perfectly normal to have occasional arguments, repeated fights about the same problem again and again is sometimes a sign that there is trouble over the horizon for your friendship. A telltale sign that your friendship already reached an unhealthy place is if you feel that you can no longer be your true self whenever your friend is around.

The process of arguing and conflict lets you see things from the points of view of the other person. One thing to always remember is that the main objective of a constructive argument is to reach an understanding and not really changing your friend’s opinion.

A healthy and constructive argument might not be easy as it requires self-awareness and high levels of self-control. But, when you know how to turn annoyance or anger to a conversation instead of a fight, you will have better and happier relationships with your friends. 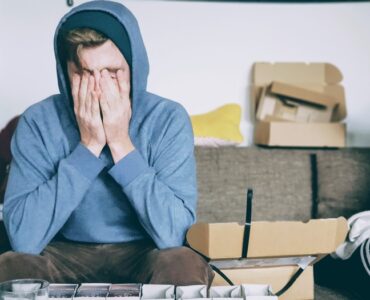 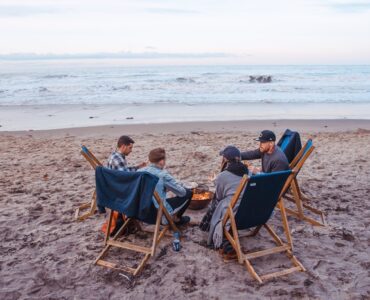 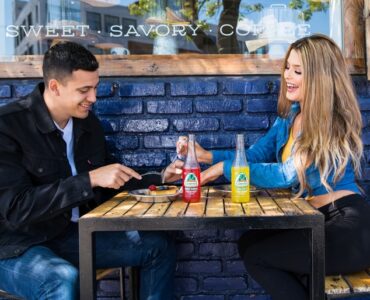