Is It Abusive to Ignore Someone?

No, it is not abusive to ignore someone. In fact, in some cases, ignoring someone may be the best thing to do. There are many reasons why someone may choose to ignore another person. Maybe they are trying to send a message that they don’t want to talk to that person. Or maybe they are trying to protect themselves from hurtful words or actions. Whatever the reason may be, ignoring someone is not always a bad thing. 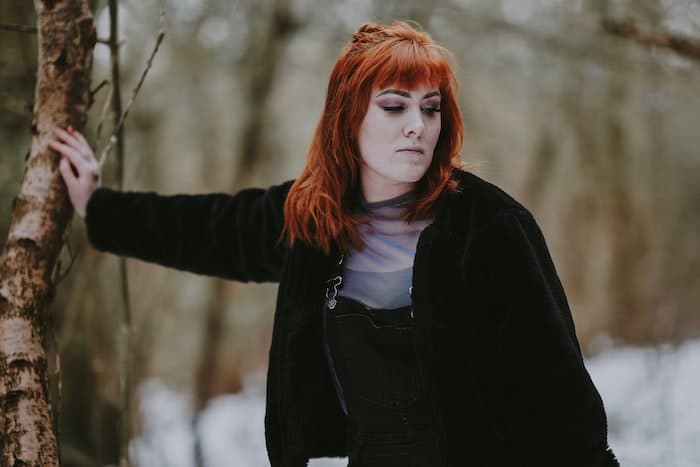 How Can Ignoring Someone Be Abusive?

It may not seem like it, but ignoring someone can actually be quite abusive. When you ignore someone, you are effectively putting them out of your life and refusing to communicate with them. This can be very hurtful and make the person feel like they don’t matter to you.

In some cases, ignoring someone can also be a form of control. By ignoring them, you are sending a message that you are in charge and that they cannot get through to you. This can be very damaging to the person’s self-esteem and make them feel powerless.

If you are regularly ignoring someone, it may be time to take a step back and assess why you are doing this. It may be an unhealthy way of dealing with conflict or communication difficulties using this method.

Examples of Situations Where Ignoring Someone Is Abusive

When someone is being ignored, it can feel like a very powerful form of abuse. Here are some examples of situations where ignoring someone is abusive:

If you are in a relationship with someone and they suddenly start ignoring your calls, texts, and messages, it can be a form of emotional abuse. This is especially true if they do it as a way to control or manipulate you. If you’ve done nothing wrong and they’re just randomly choosing to ignore you, it’s hurtful and confusing.

If you have a child with someone and they start ignoring your attempts to co-parent or communicate about the child, it can be considered emotional abuse. This is because they are effectively cutting you out of your child’s life and preventing you from having any sort of relationship with them.

If you’re in a friendship with someone and they consistently ignore your texts, calls, and attempts to spend time with them, it’s a form of emotional abuse. You deserve to have friends. You deserve to be treated with respect and kindness. If you’re constantly being ignored by someone, they likely don’t see you as a friend or worthy of their time and attention. A person that ignores your attempts at communication may not want to be your friend anymore. 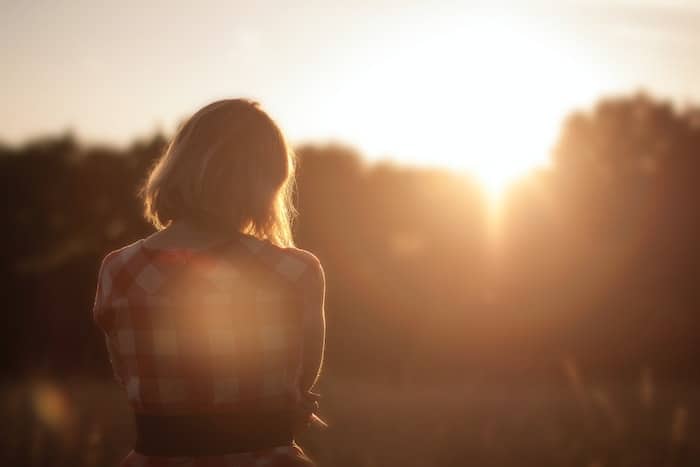 The Effects of Ignoring Someone

Why Do People Ignore Others?

When someone ignores us, it feels terrible. We feel invisible, unimportant, and small. It’s hard to understand why someone would do this to us, especially if we’ve done nothing wrong. There are a few reasons why people might ignore others.

One reason is that the person is busy or preoccupied with something else and isn’t deliberately trying to hurt or ignore the other person. In these cases, it’s important to communicate with the other person and let them know that you’re busy but still want to talk to them.

Another reason is that the person is trying to send a message. They might be angry or upset with the other person and are using ignoring as a way to express their feelings. This is not an effective way to communicate, however, and can only lead to more hurt feelings.

In the case of bullying, a person might be ignoring another because they want to make the other feel bad or powerless. They might think that if the other person feels ignored, it will make them more likely to respond negatively in some way.

How to Respond if You’re Being Ignored

It can be hurtful when someone we care about ignores us, especially if it’s a deliberate act of rejection. If you’re being ignored, it’s important to remember that it’s not about you and that there’s nothing you can do to make someone else change their behavior. The best thing to do is to focus on taking care of yourself and moving forward.

If you’re being ignored, the first step is to try and understand why. Are they busy with work or school? Do they have a lot going on in their personal life? If they’ve been distant for a while, it might be time to have a conversation about what’s going on.

Once you’ve tried to understand why the person is ignoring you, it’s time to focus on your own wellbeing. Make sure to take care of yourself emotionally and mentally.

In conclusion, ignoring someone can be seen as a form of abuse, especially if it is done on purpose. If you are feeling ignored by someone, it is important to communicate with them to see what is going on. If the ignoring is intentional, it might be time to move on from that relationship.