When an Aquarius Man Has a Crush on You

An Aquarius man can be a great friend and an interesting date, but how can you tell if he’s interested in you romantically? While every Aquarius man is different, there are some things you can look out for to help figure it out. If he’s always finding excuses to touch you or spend time with you, he may be into you. He might also make pointed comments about your independence or unique personality. If he’s always asking about your hobbies and interests, that’s another good sign. If all of these things seem to be happening with your Aquarius man, it’s likely that he likes you! 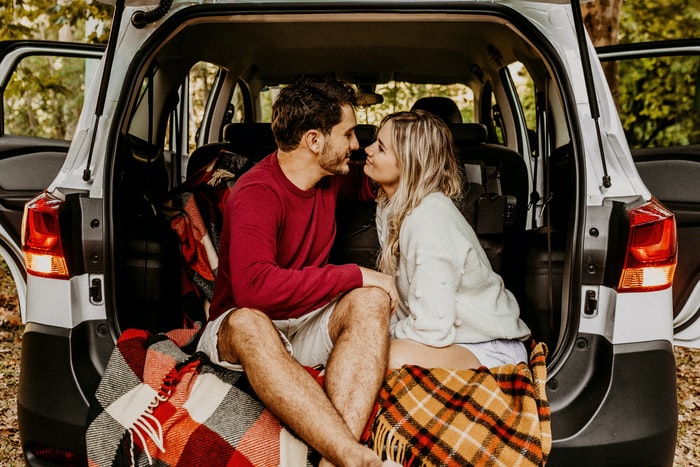 Signs He’s Into You

Aquarius signs are known for their independent and creative spirits. They are often considered optimistic and idealistic, which can make them seem like great matches for people who are also independent and creative. However, even if you’re not an Aquarius, there are many obvious signs that a man might have a crush on you. Here are five of the most common ones.

He May Become Overly Friendly

The astrological sign of Aquarius is associated with the qualities of friendliness and altruism. An Aquarius man who is attracted to you may become overly friendly as a way of trying to get closer to you. While this behavior can be flattering, it’s important to be aware of his motives and take things slowly to avoid getting hurt.

He Start Paying More Attention to You than Usual

Typically, when someone is attracted to another person, they will start to pay more attention to them. This could manifest in the Aquarius man being more talkative around you, wanting to spend more time with you, or even just making more eye contact.

Aquarius men are notoriously independent, and so they may not always be the best at expressing their feelings. When they make a concerted effort to spend time with someone they’re interested in, it’s usually a good indication that they care for that person.

He Lets You Invade His Personal Space

When an Aquarius man allows you to invade his personal space, it might be a sign that he is interested in you. An Aquarius man is typically not very touchy-feely, so if he is letting you get close to him, it’s definitely a sign that he likes you. Aquarius men can be difficult to read, so you’ll just have to watch and see what he does next to determine whether or not he has a crush on you. 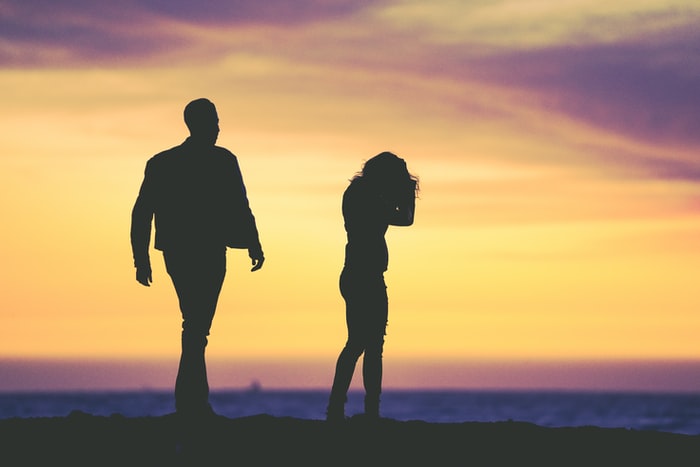 He Flirts with You

If an Aquarius man starts flirting with you, it could be a sign that he has a crush on you. Aquarius men are often attracted to strong and independent women, so if you can hold your own and keep up with him mentally, he might be drawn to you. Aquarius men can also be a little bit shy when it comes to expressing their feelings, so don’t be surprised if he takes a while to make his move.

You may be wondering what to do when the Aquarius man starts expressing his feelings and we all know they’re capable of it, but it can still be a surprise when it happens. Here are a few tips to help make the most of this special moment.

Let Him Take the Lead

When it comes to relationships, Aquarius men like to take the lead. They enjoy feeling in control and don’t respond well to being pushed into anything they’re not ready for. If you want to make a good impression on an Aquarius man, just relax and let him take his time. He’ll come around when he’s ready.

An Aquarius man wants to feel like he’s important to you. He’ll take great interest in whatever you’re saying, so make sure you’re paying attention. This is a big moment for him, and he’ll appreciate it if you show that you’re interested in what he has to say. He may not be the most vocal sign, but an Aquarius man is always thinking. So, make sure you give him your full attention – it will mean the world to him.

Don’t Be Afraid to Show Your Own Emotions

When you’re around an Aquarius man, don’t be afraid to show your own emotions. He loves strong women and he’ll love seeing how you feel about things. Be open and honest with him, and he’ll appreciate that. He’s not the type of guy who wants a woman who’s always been happy and upbeat. He wants someone who’s real, and he’ll be able to see right through any act you put on. So, let your guard down and show him the real you. You won’t regret it.

How To Make Aquarius Man Fall In Love With You

Aquarius is the eleventh sign of the zodiac, and is ruled by Uranus. Aquarius men are attracted to women who are unique and independent. They are turned off by needy women and those who are materialistic.

If you want to make an Aquarius man yours, you need to be yourself and let him know that you’re not interested in playing games. You should also avoid being too clingy or dependent on him, as this will only push him away.

Aquarius men love spending time with their friends and family, so don’t be jealous if he wants to spend time with them instead of you. Just be understanding and he’ll eventually want to spend more time with you.

In conclusion, when an Aquarius man has a crush on you, he will likely express his feelings to you in a unique and memorable way. If you are lucky enough to catch the eye of an Aquarius man, be sure to appreciate his qualities and let him know how much you appreciate him. 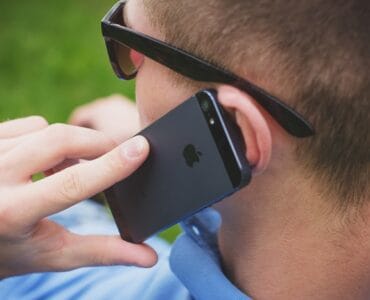 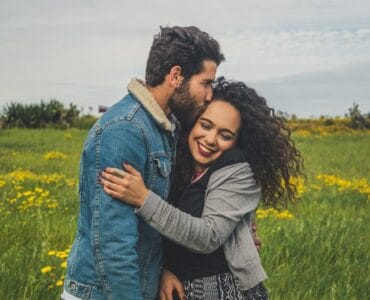 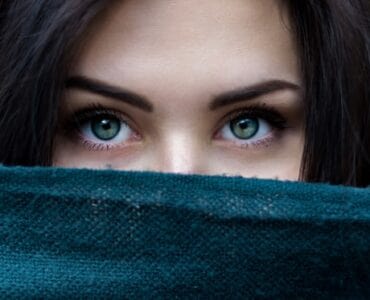