Enrich Love
Table of Contents show
3 Reasons People Choose to Dump Their Partners
They’re Unhappy
They Want to End Things
They Think It’s the Best Thing for Both Parties
When Do Dumpers Realize They Made a Mistake?
What Are the Signs that A Dumper Regrets Their Decision?
Is It Possible to Get Back Together After Being Dumped?
Conclusion

When it comes to ending a relationship, there can be a lot of reasons why people choose to dump their partners. Sometimes it’s because they’ve grown apart and are no longer compatible, other times it’s because of infidelity or a lack of communication. Whatever the reason may be, breaking up with someone is never easy. 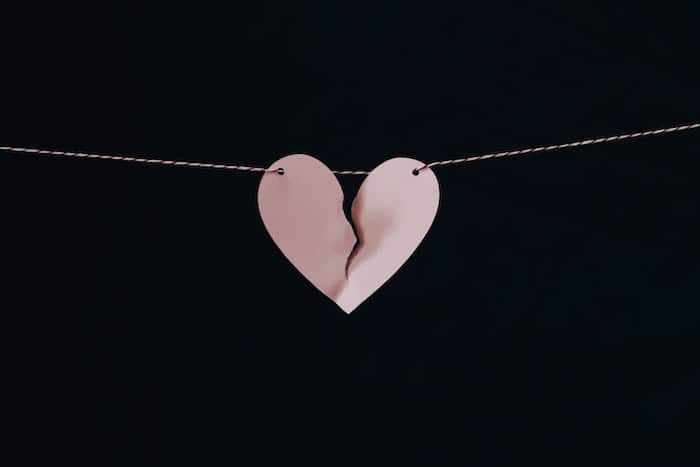 For those who have been on the receiving end of a break-up, it can be an incredibly confusing and hurtful experience. You may find yourself wondering what you did wrong or if there was anything you could have done to prevent the break-up from happening. If you’re struggling to come to terms with being dumped, remember that it’s not always about you. Sometimes people just realize that they want something different out of life and that their current partner isn’t right for them.

In any relationship, there is always the potential for one person to want to end things more than the other. While there are many reasons why people choose to break up with their partners, three of the most common reasons are below:

When it comes to romantic relationships, sometimes things just don’t work out. People change and grow apart, and that’s okay. It’s perfectly normal to end a relationship that isn’t making you happy.

There are all sorts of reasons why people choose to break up with their partners. Maybe they’re feeling suffocated or like they’re not being heard. Maybe they’re bored or dissatisfied with the relationship. Maybe they’ve fallen out of love.

Whatever the reason, it’s important to remember that you’re not alone. Everyone goes through heartbreak at some point in their lives, and it’s okay to walk away from a situation that isn’t making you happy. 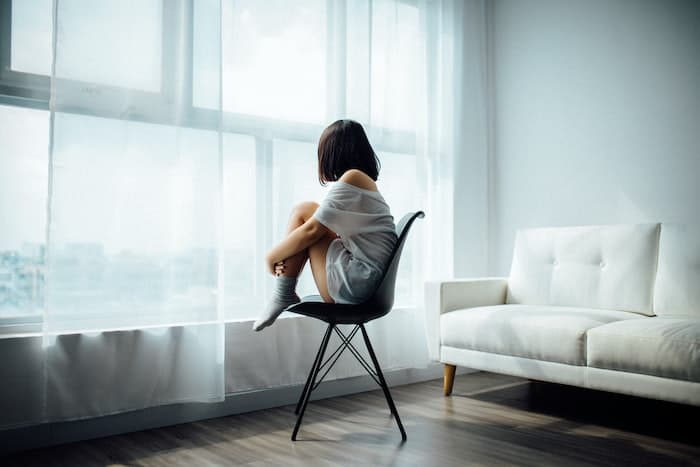 They Want to End Things

When a relationship starts to wind down, both parties may feel it. One or both people in the relationship may start to withdraw, both emotionally and physically. The sex may dwindle and fights may become more frequent. If you’re in a relationship that feels like it’s coming to an end, there are some signs you can look out for.

Some people feel like they’ve grown apart from their partner and no longer have anything in common. Others may have developed feelings for someone else and want to pursue them instead. Some people simply aren’t ready for the commitment of a long-term relationship, while others find that the spark has died and they’re no longer attracted to their partner.

They Think It’s the Best Thing for Both Parties

When it comes to breaking up with a significant other, there are usually a few reasons why people choose to do so. Oftentimes, it boils down to the fact that they think it’s the best thing for both parties.

There can be a number of reasons why someone might come to this conclusion. Maybe they feel like they’re not being fulfilled in the relationship and know that their partner deserves better. Perhaps there’s been a major disagreement or life event that has led them to believe that going their separate ways is for the best.

Whatever the case may be, often times people end things because they think it’s what’s best for everyone involved. And while it may not be an easy decision to make, sometimes it’s necessary in order to maintain everyone’s happiness.

There is no one answer to this question. Some dumpers may realize they made a mistake immediately after breaking up with their partner. Others may not realize it for weeks, months, or even years. There are many factors that can influence when a dumper realizes they made a mistake.

For example, if the dumper is young and has never been in a serious relationship before, they may not fully understand what they’re giving up when they break up with their partner. It can take time for them to realize what they’re missing out on.

On the other hand, if the dumper is older and has been in several serious relationships, they may have a better sense of what they’re leaving behind. They may also be more likely to realize their mistake sooner because they know what it’s like to be without a partner.

What Are the Signs that A Dumper Regrets Their Decision?

In some cases, the dumper may even try to contact their former partner to express their regrets. However, in many cases, the dumper will never admit to regretting their decision and will instead try to move on with their life without looking back.

Is It Possible to Get Back Together After Being Dumped?

In conclusion, it is difficult to say when exactly dumpers realize they made a mistake. For some, it may be shortly after the breakup, while for others it may take months or even years. If you are the dumper, it is important to give yourself time to mourn the loss of the relationship before moving on. If you are the dumpee, it is important to remember that you are not responsible for your ex’s actions and that you deserve better.