Why Are Capricorns so Cold?

Enrich Love
Table of Contents show
The History of The Capricorn Sign
Why Are Capricorns Associated with Coldness?
The Qualities of A Typical Capricorn
Why Coldness Can Be Seen as A Positive Trait?
What Makes Capricorns Unique?
Conclusion

Capricorns are one of the most misunderstood signs of the zodiac. They are often seen as cold, aloof, and unemotional. But the truth is, Capricorns are just very guarded. They don’t let just anyone in. You have to earn their trust. And once you do, they will be fiercely loyal friends. 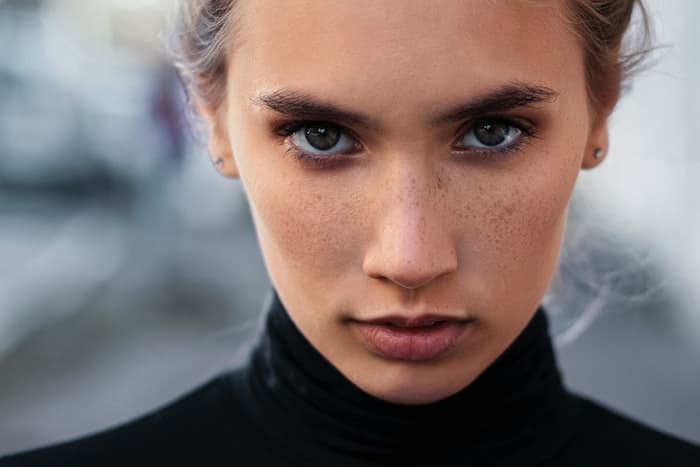 Capricorns are also known for their ambition and determination. If they set their mind to something, they will stop at nothing to achieve it. This can make them seem ruthless at times. But really, they’re just focused and driven.

So if you’re wondering why that Capricorn in your life seems a little distant, it’s because they’re just being cautious.

While the origins of the Capricorn sign are unknown, it’s thought to date back to ancient Babylon. The Babylonians divided the zodiac into 12 signs based on the position of the sun during their spring equinox. This gave rise to the first astrological age, which was known as the Age of Aries. It’s believed that the Capricorn sign was created during this time period.

Why Are Capricorns Associated with Coldness?

There are a few different theories as to why Capricorns are associated with coldness. One theory is that it’s because Capricorns tend to be very ambitious and driven people. They can come across as cold or aloof because they’re always focused on their goals and may not make time for small talk or socializing.

Another theory is that Capricorns have a “stiff upper lip” mentality. They believe in maintaining a sense of composure and appearing strong, even in the face of adversity. This can make them seem unemotional or unfeeling to others. 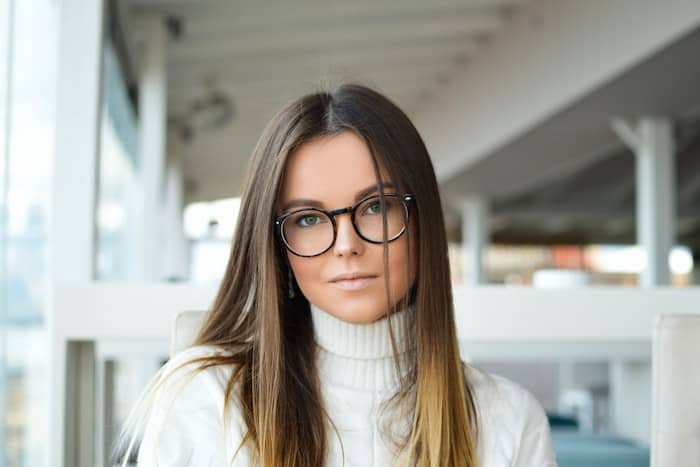 The Qualities of A Typical Capricorn

Most Capricorns are known for being cold, or at least have a reputation for being distant. But what exactly is it about this sign that gives them this quality? Here are some of the qualities that typify a Capricorn:

First and foremost, Capricorns are ambitious. They always have their eye on the prize, and they’re always looking to move up in the world. This can sometimes make them seem cold, because they’re not always focused on the people around them. They’re more concerned with their own goals and aspirations.

Capricorns are also very disciplined. They’re not afraid of hard work, and they’re usually very good at sticking to a schedule or a plan. This can again make them seem cold, because they can be very strict with themselves and with others. It’s important to note that Capricorns don’t necessarily have to be cold or distant. They’re just very focused on what they want out of life, which can make them seem a little cold sometimes.

Why Coldness Can Be Seen as A Positive Trait?

When it comes to the Capricorn zodiac sign, one of the most common adjectives used to describe them is “cold.” And while this negative connotation is often used to describe someone who is unfriendly or unemotional, there is also a positive side to this seemingly icy exterior.

For starters, being “cold” can actually be a sign of self-control. Capricorns are known for their level-headedness and ability to stay calm in challenging situations. This goes back to the element of earth that governs this sign – they are able to keep their feet on the ground and maintain a clear head even when things around them are chaotic.

In addition, Capricorns tend to be independent and resourceful. They don’t rely on others for help and instead prefer to figure things out on their own. This makes it easy for them to be self-sufficient and self-motivated.

There are many things that make Capricorns unique, but some of the most notable include their strong work ethic, determination, and practicality.

Practicality is another quality that sets Capricorns apart from other zodiac signs. They are often very level-headed and able to see things from a clear perspective. This allows them to make sound decisions, both in their personal lives and in their careers.

In conclusion, Capricorns are likely to be cold because they tend to be guarded and reserved. They may also be cold because they are ambitious and goal-oriented, which can make them seem distant or unemotional. However, Capricorns can also be warm and loving, especially when they feel comfortable with someone. If you want to connect with a Capricorn, try to be patient and understanding, and don’t take their coldness personally.

Why Are Capricorns so Hated?

Will Capricorn Man Come Back After Break Up