Why Do Narcissists Ignore Texts?

Enrich Love
Table of Contents show
Why Narcissists Ignore Text Messages
What is a Narcissist?
Narcissists and Their Selfishness
Common Selfish Behaviors of Narcissists
Ignoring texts
Bullying
Bragging
Blaming other people
Being impolite
Having immature outbursts
Feeling angry at those who don’t boost their ego
Expecting praises
Lack of remorse
Oblivious to other people

Why do narcissists ignore texts to the point that they end up lying? Sharing a relationship with a narcissist is never easy for so many reasons. However, why are these people like this in the first place? 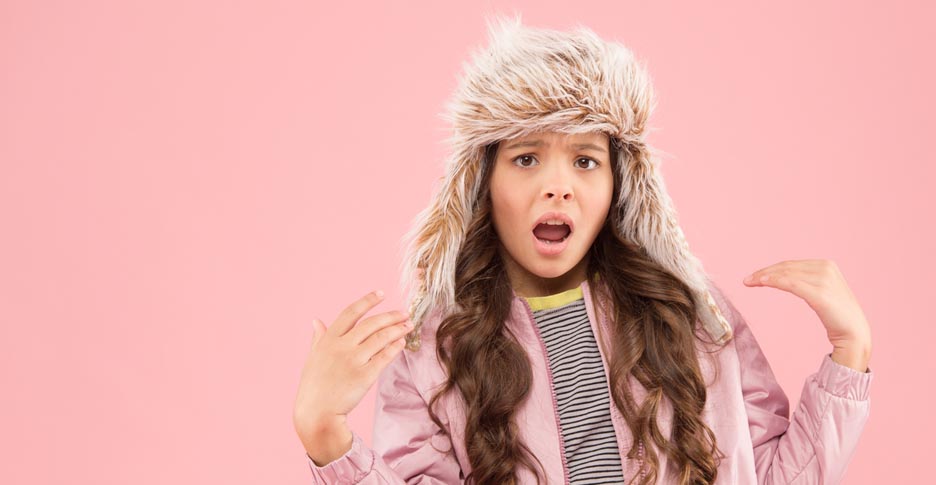 Narcissists tend to have excessive admiration and interest in themselves as this is the primary driving factor for them. They crave attention and are more likely to brag about themselves or gloat. They also like it if the topic revolves around them. So, why do they have the habit of ignoring texts and doing other selfish acts?

If you congratulated a narcissist through text, they will probably respond and continue boasting about their achievement. However, if you talk about your problem to a narcissist or you just want to share important news, expect them to just ignore it.

Narcissists simply lose interest if it doesn’t help expand their ego. They might still read the text but when they see that it wasn’t about them, they will never care at all. Narcissists have this belief that they have the right to gain flattery and attention and will try to do everything to ensure that this is what they have in their lives.

If you have any form of relationship with a narcissist, whether romantic, platonic, or professional, you might find it really hard to deal with the person. 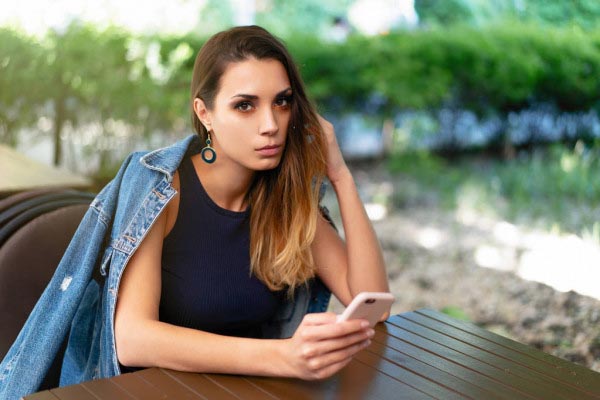 What is a Narcissist?

A narcissist is an extremely self-involved person. It can be minor although it can become too intense to the point that the person becomes entitled, delusional, cruel, and lacks any remorse or guilt.

If you know a narcissist, you have likely picked up a few of these traits and one of these is ignoring texts.

Narcissists and Their Selfishness

The truth is that narcissism is a form of personality disorder. This is not severe all the time but when it becomes severe, the person will care more about themselves than other people. This is not their fault per se but you might find it really hard to pity a narcissist.

The selfishness of these people goes beyond feeling lazy to prepare dinner for the family or refusing to help someone. If the action doesn’t benefit them, put others down, or put them under the spotlight, they would never be inclined to do it.

There are some minor things that you might notice in a narcissist while others may seem downright cruel and rude. However, when you notice the same behaviors from a person, there is a possibility that they are a narcissist.

This is because this is the only thing they know. A narcissist has a fantasy world of their own where they rise high above others. Below are some of the most common behaviors you will observe in a narcissist.

There are people who respond to texts right away but for narcissists, they will just ignore these if it doesn’t stroke their ego. They might even text you something about them and just ignore what you said in your text.

Belittling others is another way for a narcissist to inflate or soothe their ego, especially those who really excel more than them. If a narcissist knows that a person is more admired or loved than them, they tend to be cruel to that person. They also tend to be very judgmental of those who don’t agree with them.

Narcissists constantly brag about their achievements. They even go to the extent of lying and bending the truth just so they will look more amazing. These are the people who claim that they are the reason behind the success of their company when the truth is that they didn’t do anything for the company. These people turn all and any conversations to a rant that will boost their own confidence.

If a narcissist doesn’t get their way or makes mistake, they put the blame on someone else. They are willing to sacrifice others just so they will look better. They blame their partner if they are late and blame the less fortunate for their condition. In a narcissist’s mind, nothing is ever their fault.

Narcissists want others to be polite to them but they don’t have an ounce of politeness at all. They don’t ask for other’s opinions, they don’t offer their umbrella to someone soaking in the rain, or offer their seat an elderly.

You can expect little kids to burst out crying if they don’t get what they want. However, things are different if a grown person bursts out with tantrums just because you didn’t give them what they asked for. This behavior is a very clear indicator of narcissistic personality disorder. 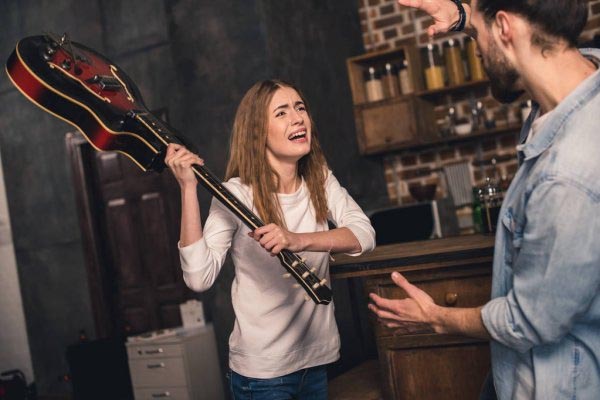 Feeling angry at those who don’t boost their ego

A narcissist tends to be around people who will tell them things they wish to hear. They befriend people who will shower them with compliments. This is why they never take it lightly if someone questions them. It will anger them and even make them want to seek revenge.

Narcissists have this idea that everyone loves and praises them for who they are and no matter what bad things they did. This is why they expect that people will admire, respect, and praise them. They are angry and shocked if someone doesn’t follow this fantasy they have.

Narcissists never believe that they have to feel guilty or apologize for their actions. They will talk down to you, bully you, or ignore but they will never say sorry or admit their wrongdoings.

Oblivious to other people

Finally, you cannot expect awareness from a narcissist. They can never see what others need or want. They don’t see it if it doesn’t have anything to do about them. They will never lay a blanket or offer their jacket to their partner shivering in cold.

ALSO READ:   Why Are Empaths Attracted to Narcissists?

Now that you know why narcissists ignore texts, would you still like to be around this kind of people?