How to Confront a Cheating Boyfriend without Proof

Enrich Love
Table of Contents show
Why It’s Hard to Confront a Cheating Boyfriend without Proof
The First Step: Figure out What Your Goal Is
The Second Step: Make a List of What You Know and What You Suspect
The Third Step: Decide How You’re Going to Approach the Conversation
The Fourth Step: Have the Conversation
The Fifth Step: Make a Decision About What to Do Next
Conclusion

If you think your boyfriend is cheating on you but don’t have any proof, you may be feeling lost and confused. You may be wondering how to confront him about your suspicions without sounding paranoid or crazy. Luckily, there are some things you can do to make this process a little easier. 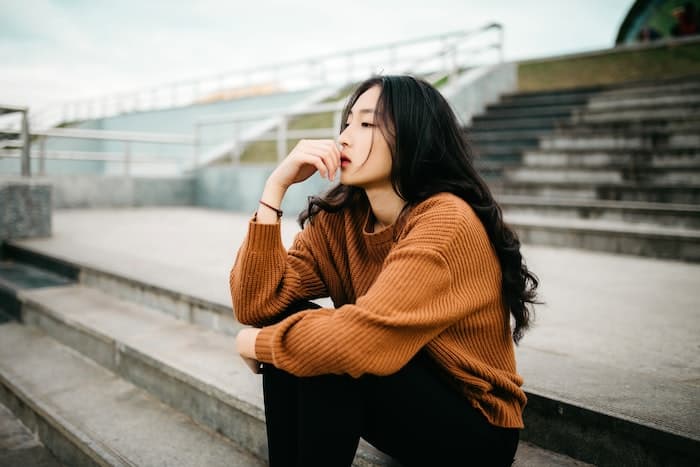 Why It’s Hard to Confront a Cheating Boyfriend without Proof

When you think your boyfriend is cheating on you, it can be difficult to confront him about it without any proof. After all, you don’t want to accuse him of something he didn’t do. But if you have a sneaking suspicion that he’s being unfaithful, there are some tell-tale signs you can look for.

For starters, does he suddenly start working later hours or going out more often? If he’s cheating, he’ll likely want to create more time and space for his lover. He may also become more distant and withdrawn from you. Another sign is if he starts paying more attention to his appearance. If he’s trying to impress someone else, he’ll want to look his best.

If you notice any of these red flags, it’s important to talk to your boyfriend about your concerns.

The First Step: Figure out What Your Goal Is

The first step to confronting your cheating boyfriend is to figure out what your goal is. Do you want to get him to confess? Get him to break up with his other girlfriend? Or do you just want to make him feel guilty so he’ll be more attentive to you? Once you know what your goal is, you can start planning how to achieve it.

If your goal is to get him to confess, then you need to start gathering evidence. This could mean going through his phone when he’s not looking, following him when he says he’s going out with friends, or even hiring a private investigator. Once you have enough evidence, you can confront him with it and force him to come clean.

If your goal is to get him to break up with his other girlfriend, then you need to focus on making yourself more appealing than her. Start dressing up more, going to the gym, and making yourself a better person in general. Then all you have to do is wait for him to come to his senses and dump her before he does it to you. 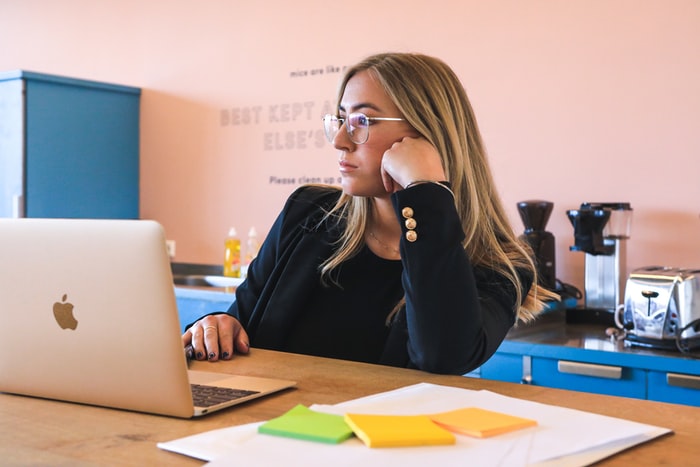 The Second Step: Make a List of What You Know and What You Suspect

If you’re pretty sure your boyfriend is cheating on you but don’t have any proof, it can be tough to decide what to do next. You don’t want to accused him of something he didn’t do, but you also can’t just ignore your suspicions.

One way to approach the situation is to sit down and make a list of everything you know and everything you suspect. This can help you get a better sense of what’s really going on and whether or not you have enough evidence to confront your boyfriend about it.

Start with everything you know for sure. This could include things like him suddenly being less available or spending more time with a particular friend. Then, list out everything you suspect but don’t have concrete evidence for. This might be things like him being evasive when you ask him questions or finding strange charges on his credit card statement.

The Third Step: Decide How You’re Going to Approach the Conversation

It’s important to be clear about what you want to say before you actually sit down and talk with your boyfriend. You don’t want to go into the conversation without a clear goal or outcome in mind. Do you want him to confess? Do you just want to know if he’s been cheating? Or are you hoping to simply open up a dialogue about trust and communication in your relationship?

Once you know what you hope to accomplish, it will be easier to plan out how best to broach the topic with your boyfriend. If you’re going to be talking about an issue that you know he’s been lying about, you’ll want to think through how you can best use the conversation as an opportunity for him to come clean.

The Fourth Step: Have the Conversation

The fourth step in confronting a cheating boyfriend is to have the conversation. This can be a difficult step, but it is important to be clear about what you want to say. You may want to consider telling your boyfriend that you know he has been cheating and that you are not happy about it. You may also want to ask him why he did it and what he plans to do about it. If your boyfriend is not willing to talk about the issue, then you may need to consider breaking up with him.

The Fifth Step: Make a Decision About What to Do Next

If you’re still not sure what to do after learning your boyfriend has been cheating on you, it’s time to make a decision about what to do next. This can be a difficult and emotionally charged decision, but it’s important to take some time to think about what you want and what is best for you.

There are a few different options available to you. You can choose to confront your boyfriend and try to work through the issues in your relationship. This can be a difficult process, but it may be worth it if you feel like you can trust him again and rebuild your relationship.

In conclusion, it is possible to confront a cheating boyfriend without proof, but it takes a lot of courage. The most important thing is to be honest with yourself about what you want and how much you are willing to tolerate. If you decide to confront him, do it in a calm and collected manner. Be prepared for anything, including the possibility that he will deny everything.