Psychic Reading vs Tarot Card – Which Is More Accurate?

Psychic readings and tarot card readings are both popular forms of divination. Both can be used to gain insight into the future, but there are some key differences between the two. Continue reading below to learn more about it. 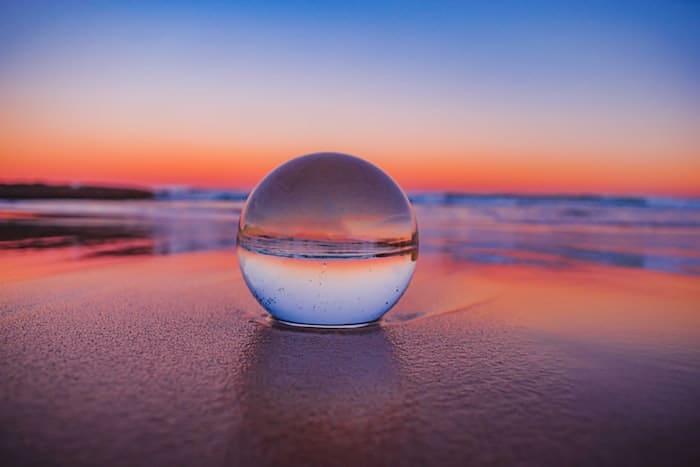 What Are Psychic Readings and Tarot Cards?

A psychic reading is when a person uses their heightened senses to obtain information about another person or event. This can be done through clairvoyance, which is seeing visions; clairsentience, which is sensing energy; or precognition, which is knowing future events.

Psychic readings have been around for centuries, with people claiming to be able to see into the future or communicate with the dead. But how do psychic readings work?

There are a few different ways that psychics claim to be able to give readings. Some say they use extrasensory perception (ESP), while others say they receive messages from spirits or other beings. Some psychics will even use tools like tarot cards or crystal balls. 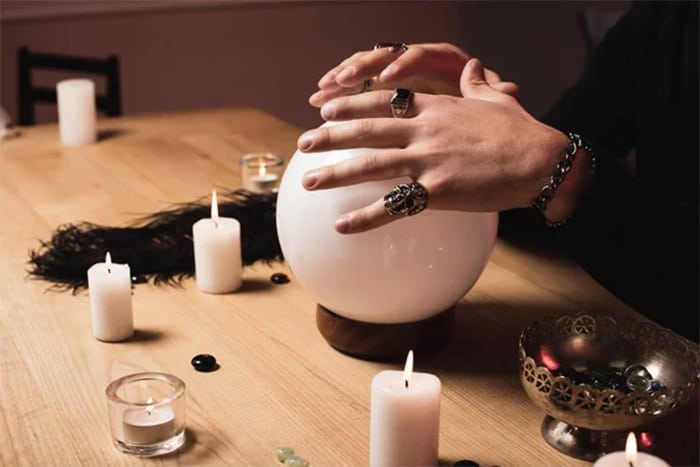 Most experts agree that there is no scientific evidence that psychic abilities exist. However, this doesn’t stop people from believing in them or seeking out readings. For many, the power of suggestion is enough to believe that a reading is accurate.

If you’re considering getting a psychic reading, it’s important to go into it with an open mind and realistic expectations.

Tarot cards have been used for centuries as a way to gain insight and guidance. Though their origins are unknown, it is thought that they originated in Italy in the 14th century. Tarot cards are traditionally divided into two main sections: the major arcana and the minor arcana. The major arcana consists of 22 cards that represent the archetypal energies of the universe. The minor arcana is made up of 56 cards and represents the more everyday aspects of life. 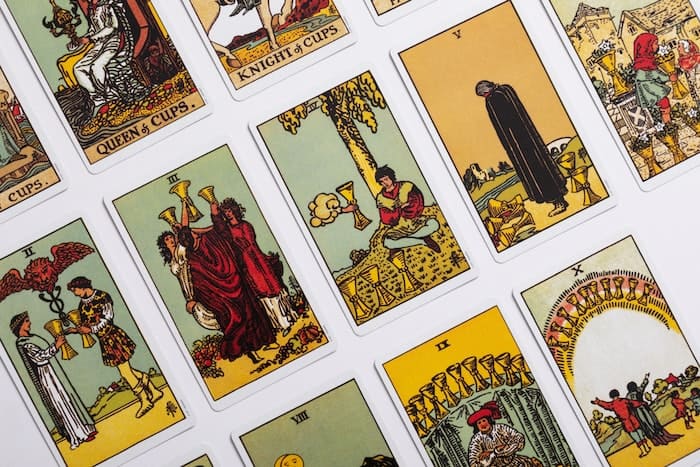 A tarot reading can be done for yourself or someone else. The tarot is a deck of 78 cards, each with its own meaning. The meanings of the cards can be interpreted in many ways, depending on the question you are asking.

If you are doing a reading for yourself, it is important to focus on what you want to know. For example, if you are wondering about your love life, you would want to choose a spread that focuses on relationships. Once you have chosen your spread, you will shuffle the deck and then lay out the cards in the pattern you have chosen. After you have laid out the cards, take a moment to look at them and see what story they are telling.

Though both involve using extrasensory perception to gain insights into the future, there are some key differences between the two.

For one, psychic readings tend to be more focused on specific questions, whereas tarot card readings can provide more general guidance. Additionally, psychics often use their abilities to connect with the spirits of deceased loved ones, whereas tarot cards are used more for gaining intuitive insights.

Finally, it’s important to note that not all psychics use tarot cards in their readings – some rely solely on their own psychic abilities. Likewise, not all tarot card readers are psychic – anyone can learn how to read tarot cards. 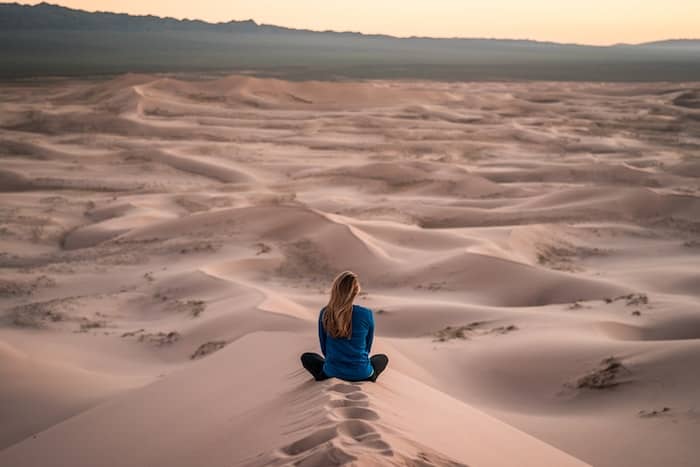 Which Is More Accurate?

Psychics use their intuition and knowledge of the future to give readings, while tarot cards rely on symbolism and chance. So which one is more accurate?

There is no clear answer, as both methods can be equally accurate. It depends on the individual psychic or tarot reader, and their ability to interpret the information they receive.

Some people prefer psychic readings because they feel that the psychic has a connection to them and can give them more specific advice. Others prefer tarot cards because they like the idea of using symbolism to get guidance from the universe.

Ultimately, it comes down to personal preference. If you feel comfortable with a particular method, then it will likely be more accurate for you.

In conclusion, there are many different ways to receive a psychic reading, and each has its own benefits. Tarot cards can provide detailed readings about an individual’s past, present, and future. However, they require more interpretation than other psychic reading methods. Psychic readings can give people insights into their lives that they may not have otherwise received.