What Makes a Guy Think You Are His Soulmate?

Some people just find it hard to grasp or even believe the concept of soulmate or that one person that the heavens will send your way to complete your life. Skeptics often dismiss the idea as they think that it is impossible to find that perfect person meant for you. 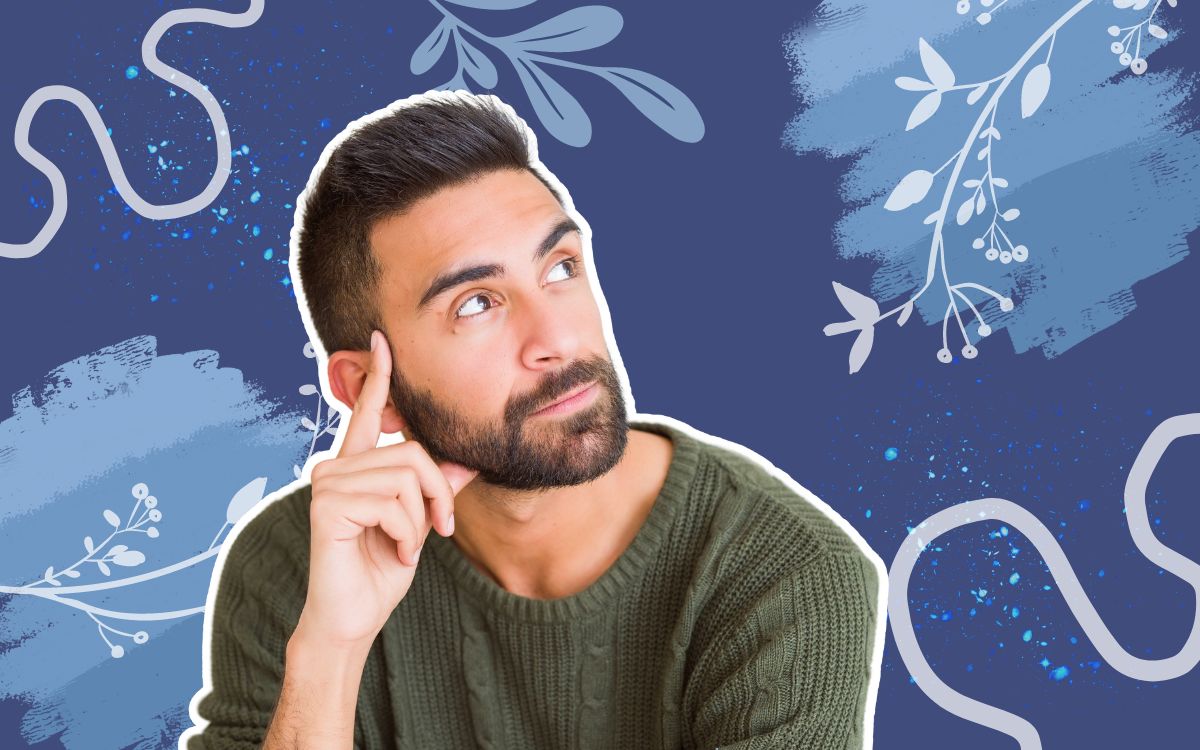 But, there are still guys who believe this concept.

Now, how does a man decide if you are the one, then?

Below are the top signs that guys look for in a soulmate.

Respect is a big and serious factor and all men are looking for a woman who will bring it to the relationship. If there is no respect, the relationship will be fragile and might crumble sooner than later.

He will find it hard to stay with you if you don’t consider him as an equal. For instance, men tend to be wary when you turn nasty during fights and attack his personality and not the problem you are arguing about.

Men find it important that the two of you are on the same page when you work through your individual differences. This means that you tackle your problems from your point of view as a team.

If you start to belittle him or say hurtful words that are meant to defeat him in one way or another, that is the time that he will start pulling away and checking out of your relationship.

Instead of thinking that you are his soulmate, he might think of you as an arch nemesis.

You Enrich His Life

A guy will take it as a sign that you are his soulmate if spending time with you leads to a positive ripple effect in his own social circle. Many guys don’t like being with too time-possessive partners who always argue with them about who they love more.

Most ladies have a hard time winning a decent or emotionally available guy that once other people, hobbies, or work threaten the connection, some women set off a panic reaction.

This is the reason why men often value women who make them feel free to pursue the other connections that they have with their own circles with no drama involved.

Better yet, it makes them feel more relaxed and at ease with the relationship because they know that their woman complements their lives as a whole instead of being a constant source of conflicts.

You might think that you are different from other girls out there but you should grab this chance to think long and hard if your man feels the sense of freedom he needs in your relationship. 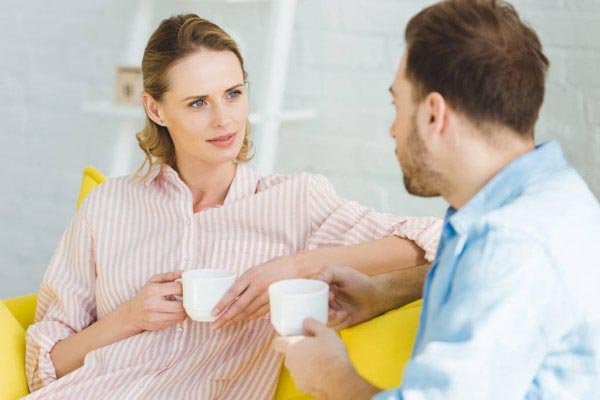 You Let Him Show His Vulnerable Side

Is there someone in your life that you feel comfortable to be with that you don’t even hesitate to kick back, relax, and just open up about yourself?

You might get this vibe from your closest friends. They make you feel so at ease that you don’t think twice about letting your guard when you are with them. You also feel like you could tell them anything and everything.

Guys always want to feel the same way when they are with their girl combined with romantic feelings and physical attraction thrown into the mix, of course.

It is true that men tend to be emotionally distant in their attempt of being defensive with the ladies. They pull away all of a sudden once things get too heavy and hot for them to handle. Women usually confuse it as not wanting to commit. However, the truth is that a man flakes out once his internal warning system has been triggered by a girl.

This is why a guy will feel completely feel relaxed when he is with you without being afraid of showing his softer and more sensitive side if he thinks that you are his soulmate. You become his safe haven and he adore you for that.

You Keep Him on His Toes

Most men are born hunters. They were raised to become achievers, to achieve a final goal, and complete a worthy quest. It is the definition of his masculinity so he makes it a point to get this done.

It could take various forms during his lifetime such as sports or academics in school, his profession when he got older, and the relationship he has with you. To men, it is not easy to get the things that are worth the most in this world.

ALSO READ:   4 Tips for Dating Someone Who Has Kids

You surely know how men love challenges. You cannot just make him win your heart too soon. However, it might be mistaken as playing hard to get.

To challenge a man is only the tip of the iceberg of what he truly wants in a woman. What he yearns for deep down inside is a special person who will make him feel the need to earn the approval and affection. If your man knows that you are worth this much to him, then, you are on the right track.

This one might sound too cringe-worthy and too cliché but remember that no matter how worn out an idea might be, it still remains true.

Yes, this famous cheesy line also resonates with men, including the manliest of men.

The only difference is that they don’t say this out loud. However, men are searching for that one woman who will fill the void in their life that they might have never realized existed or they needed.

Don’t confuse this with those who only treat a relationship as the temporary treatment for a deep wound that he should heal on his own, such as a boring social life, low self-esteem, or childhood issues.

ALSO READ:   How to Predict Your Soulmate

Now that you know the things that make a guy think that you are his soulmate, it is up to you to if you will make him see this on his own or you will give him a little nudge.

Why You Shouldn’t Write Off Insecure Men in Dating?

Is He Trying to Win Your Heart with His Chivalrous Ways?

How to Set Boundaries with Your Boyfriend Without Losing Him