Few things are more frustrating than being accused of cheating when you’re not. It’s even more confusing when the person accusing you is the one who’s actually been cheating. So why do cheaters accuse you of cheating? 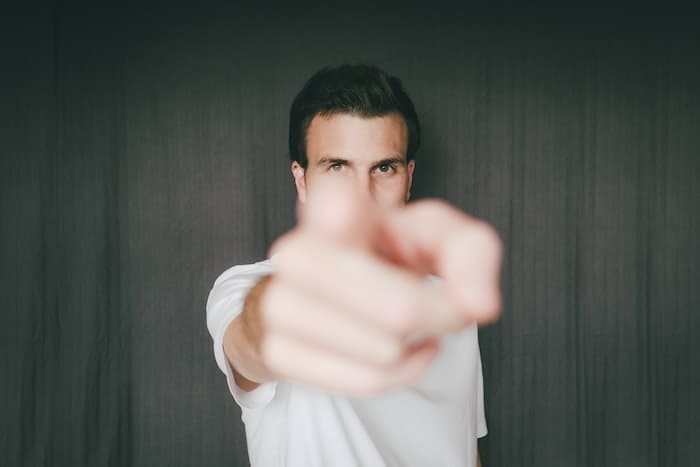 There could be a few reasons. Maybe they’re trying to deflect attention from their own wrongdoing. Maybe they’re feeling guilty and want to make you feel guilty too. Or maybe they’re just plain paranoid and think that everyone is cheating on them. Continue reading below to learn more about it.

Cheaters Accuse You of Cheating to Deflect

It’s not uncommon for cheaters to accuse their partners of cheating, even when there’s no evidence to support their claims. There are a few reasons why cheaters might do this.

First, by accusing you of cheating, the cheater can take the focus off of their own infidelity. This can help them avoid having to face the consequences of their actions.

Second, by making you out to be the cheater, the cheater can try to justify their own behavior. They might tell themselves that they’re only cheating because you cheated on them first.

Third, accusing you of cheating can be a way for the cheater to gaslight you and control the relationship. If they can convince you that you’re actually the one who’s been cheating, they can make you doubt yourself and your own memories. 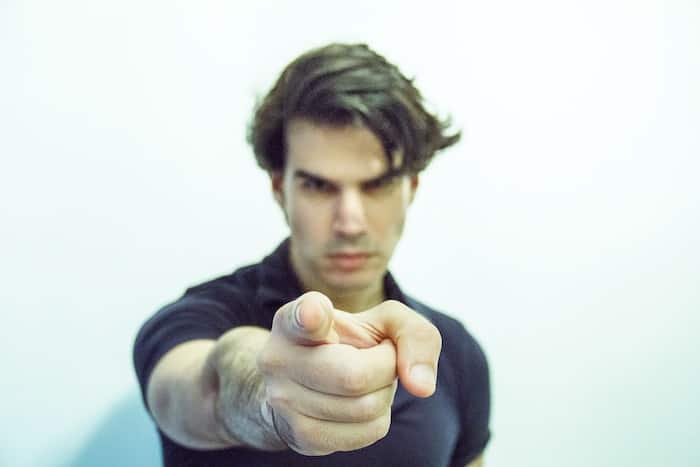 When you’re in a relationship, it’s normal to feel a little jealous from time to time. But if your partner is constantly accusing you of cheating, it might be because they’re actually the one who’s cheating.

People who cheat are often paranoid that their partner will find out and leave them. So, instead of owning up to their own infidelity, they try to deflect the blame by accusing their partner of cheating.

If your partner has suddenly started accusing you of cheating out of the blue, it’s a red flag that they may be cheating on you. If they can’t seem to trust you and are always questioning your loyalty, it’s time to have a serious conversation about what’s going on in the relationship.

There are many reasons why people might cheat on their partners, but one of the most common reasons is insecurity. When someone feels insecure in a relationship, they may look for ways to make themselves feel more secure. One way to do this is to try to make their partner feel more jealous and paranoid by accusing them of cheating.

This behavior usually stems from a fear of abandonment or rejection. The cheater may believe that if their partner finds out about their infidelity, they will be left. So, in order to avoid this, they try to make their partners feel like they are the ones who are being unfaithful.

Of course, this is not a healthy way to deal with insecurity and can often lead to even more problems in the relationship.

Cheaters Are Just Looking for An Excuse

When it comes to being accused of cheating, cheaters are quick to point the finger at their partner. However, the reality is that cheaters are often just looking for an excuse to justify their own bad behavior.

If you’re in a relationship with a cheater, you’ll likely be familiar with the blame game. Whenever you confront your partner about their cheating, they’ll find a way to turn the tables and accuse you of being the cheat. It’s a defense mechanism that allows them to avoid taking responsibility for their own actions.

The bottom line is this: if your partner is accusing you of cheating, it’s likely because they’re guilty themselves. So don’t fall for their excuses – confront them about their behavior and demand accountability.

In conclusion, if you are being accused of cheating, it is likely because the other person is cheating themselves. They are projecting their own actions onto you in an attempt to make themselves feel better. If you are in a relationship with someone who is constantly accusing you of cheating, it is best to end things. You deserve someone who trusts you and respects you.