Enrich Love
Table of Contents show
What Is Considered Flirting
Types of Flirts
The Tease
The Complimenter
The Touchy-Feely Flirt
The Funny Flirt
How to Tell if She’s Interested
The Do’s and Don’ts of Married Flirting
Do: Keep It Light
Do: Show Off a Little
Don’t: Flirt with Everyone
Don’t: Flirt in Public
Conclusion

In our culture, flirting is often seen as an innocent way to show interest in someone. But when married women flirt, it can be interpreted as something more serious. There are many different ways that married women flirt. Some may do it innocently, while others may do it with the intention of getting something from the person they are flirting with. Continue reading below to learn more about it. 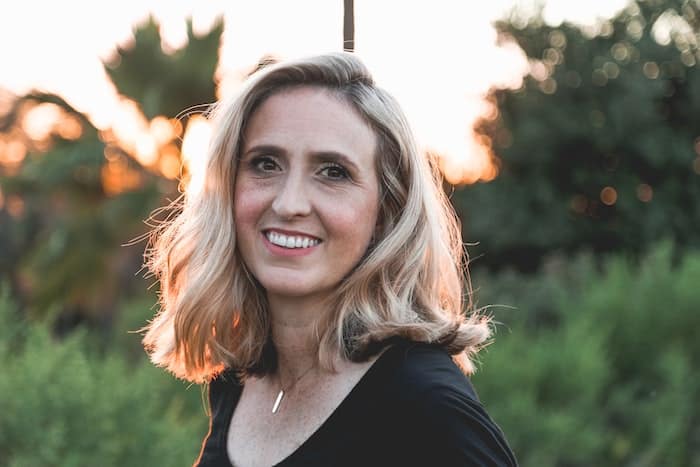 What Is Considered Flirting

Flirting is considered as playful communication with someone of the opposite sex that is meant to create a sexual interest. This may be done through verbal and nonverbal means, such as making eye contact, complimenting, winking, or seductive body language.

While some people may see flirting as innocent fun, others may view it as cheating. If you are married and flirting with someone who is not your spouse, you should be aware of the potential risks involved.

In the world of dating, there are many different types of flirts. Some people are natural flirts, while others have to work at it. There are four common types of flirts. Each type has its own unique way of getting the attention of the opposite sex.

This type of flirt is often playful and friendly. They may make lighthearted jokes or comments, and may touch you in a playful way. The goal of the tease is often to get a reaction or to see if you’re interested in them.

This type of flirt gives compliments frequently. They may compliment your appearance, your intelligence, or your sense of humor. The goal is to make you feel good about yourself and to get you to notice them. 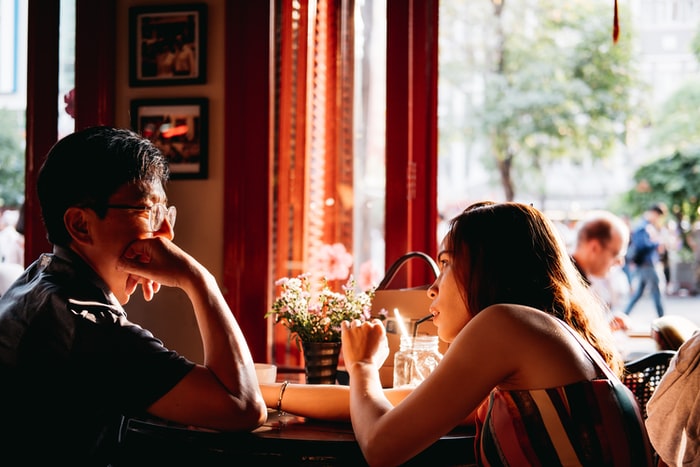 This type of flirt is physical and may touch you frequently, even if they don’t know you well. They may hug you quickly or touch your arm or shoulder. They may also try to get close to you, such as by standing close to you or sitting next to you in class. The goal of the touchy-feely flirt is often simply to get attention.

This type of flirt will crack jokes and try to make you laugh. They may also be silly or act goofy, as if they are having fun just being around you. The goal of the funny flirt is often to get attention, and it usually works.

It can be difficult to tell if a woman is interested in you, especially if she is married. However, there are some signs that you can look for that may indicate her interest.

For starters, does she make eye contact with you? If so, does she hold your gaze or quickly look away? If she holds your gaze, it could be a sign that she’s interested.

Another sign to look for is whether or not she touches you. Does she accidentally brush your arm when she’s talking to you? Or does she find ways to touch you while flirting? Touching is often a way people subconsciously (or consciously) show they’re attracted to someone.

Finally, take note of her body language. Is her body turned towards you when you’re talking? Or is it turned away?

The Do’s and Don’ts of Married Flirting

In a committed relationship, it’s important to keep the spark alive. Part of that is flirting with your partner, even when you’re already married. But how do you flirt without crossing the line into infidelity? Here are some dos and don’ts of married flirting to keep in mind.

Do: Keep It Light

When you’re married, you know each other pretty well. So when you’re flirting, there’s no need to go overboard or say anything you wouldn’t normally say. A simple compliment or playful tease will do the trick.

Do: Show Off a Little

There’s nothing wrong with showing off your spouse, especially when you’re flirting. You’re not doing anything wrong by sharing your love with the world.

Don’t: Flirt with Everyone

It’s one thing to be friendly, but there’s a difference between being friendly and flirting. While you may be happily married, that doesn’t mean everyone else is. Flirting with another man or woman can make your partner feel insecure and angry.

It’s one thing to flirt with your spouse when you’re out and about, but it’s another thing to do it in front of other people.

In conclusion, married women flirt for a variety of reasons. Some do it to feel attractive and desired, others do it for attention or to make their husband jealous. Some women even flirt with other men to have something to talk about with their husband later. Whatever the reason may be, married women need to be careful not to take things too far.