How to Approach a Married Woman for An Affair

It’s no secret that affairs are a reality in many marriages. If you’re considering having an affair, there are some things you should keep in mind. First, it’s important to remember that affairs can be complicated and messy. There’s a reason they’re often referred to as “affairs of the heart.” They can be filled with passion and excitement, but also heartache and pain. Before you embark on an affair, be sure you’re prepared to deal with the potential consequences. 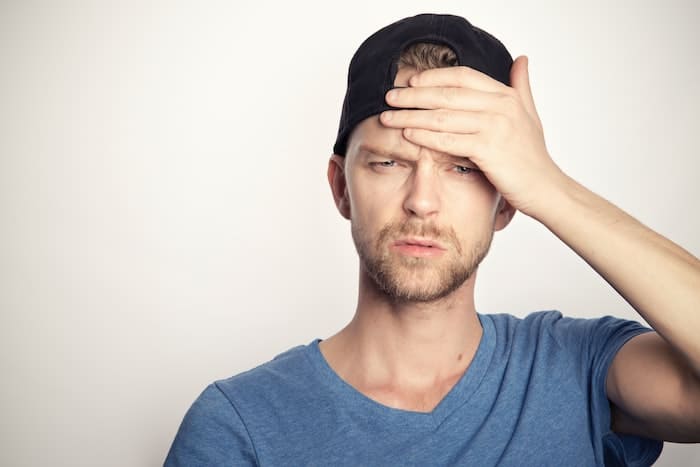 Some people believe that affairs can actually improve a marriage by adding a bit of spice and excitement. However, this is not always the case. Affairs can also lead to feelings of guilt and betrayal, which can damage a relationship beyond repair. If you’re considering having an affair, be sure you’re prepared to deal with the possible fallout.

Why Some Married Women Have Affairs

Though it may seem unimaginable, some married women have affairs. There are a number of reasons why a woman might cheat on her husband. She may be bored with her marriage and feel like she’s missing out on something. She may be attracted to someone else and feel a strong connection with him. Or she may simply be unhappy in her marriage and looking for a way out.

Whatever the reason, an affair can have devastating consequences on a marriage. It can destroy trust and lead to feelings of betrayal, anger, and resentment. It can also put a strain on the relationship and make it difficult to move forward.

If you’re considering having an affair with some married women, it’s important to weigh the pros and cons carefully. Think about what you stand to gain and lose by cheating on your spouse. Is it worth risking your marriage for?

The Mindset of A Woman Considering an Affair

A woman considering an affair is likely to be in a state of mind where she is feeling neglected or unfulfilled in her current relationship. She may be fantasizing about what it would be like to feel wanted and desired again. She may feel like she is missing out on something by being in a committed relationship. 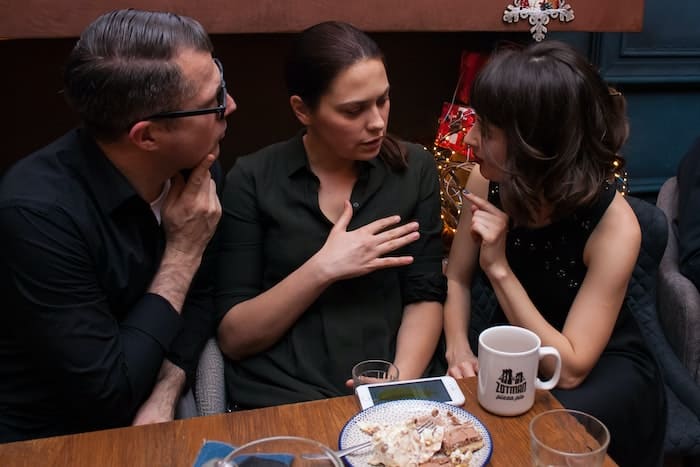 How to Gauge Interest from A Married Woman

It’s not always easy to tell if a married woman is interested in you, but there are some telltale signs that she may be interested. If she’s constantly making eye contact with you, smiling at you, or finding excuses to talk to you, it’s likely that she’s interested. Pay attention to her body language as well; if she’s leaning in towards you or touching you frequently, she’s probably interested.

Of course, the best way to gauge interest from a married woman is to simply ask her out. If she says yes, then it’s pretty clear that she’s interested. However, if she says no or seems uncomfortable at the prospect of going on a date, it’s best to back off and respect her commitment to her husband.

Making the Approach – What to Say and Do

When it comes to making the approach, what you say and do matter. If you want to have an affair with a married woman, there are some things you should keep in mind.

Once you know your motives, it’s time to make your approach. The best way to do this is by being direct and upfront about your interest. Tell her that you find her attractive and would like to pursue a physical relationship with her.

After the initial approach, there are a few things you can do to take things further. First, try to get her alone. This may mean asking her out for coffee or drinks, or inviting her to your place. Once you’re alone, you can start flirting with her and trying to build sexual tension. If she seems interested, you can try kissing her or making a move. If she doesn’t seem interested, back off and try again another time.

You also need to be careful not to let things move too fast. If you come on too strong, she may push you away or tell her husband about what’s going on. Move at a pace that’s comfortable for both of you, and be sure to listen to her cues. If she wants to slow down or stop altogether, respect her wishes.

The Risks and Rewards of Pursuing a Married Woman

If you are thinking about pursuing a married woman, weigh the risks and rewards carefully before making your decision. If you decide to go ahead with it, do so with your eyes open and be prepared for anything that might happen.

In conclusion, if you are considering having an affair with a married woman, there are a few things to keep in mind. First, be prepared for her to say no. Second, don’t pressure her into anything and be respectful of her decision. Lastly, be aware of the possible risks involved such as getting caught or hurt emotionally.