How to Make a Woman Jealous and Want You

Enrich Love
Table of Contents show
The Psychology of Jealousy: What Makes Women Jealous?
What Kind of Man Do Women Want?
How to Make Yourself Attractive to Women
Steps to Make Women Jealous of You and Want You
Step 1: Find out What She Wants
Step 2: Get What She Wants
Step 3: Show Off What You Have
Step 4: Make Her Think You’re Interested in Someone Else
Step 5: Ignore Her
Conclusion 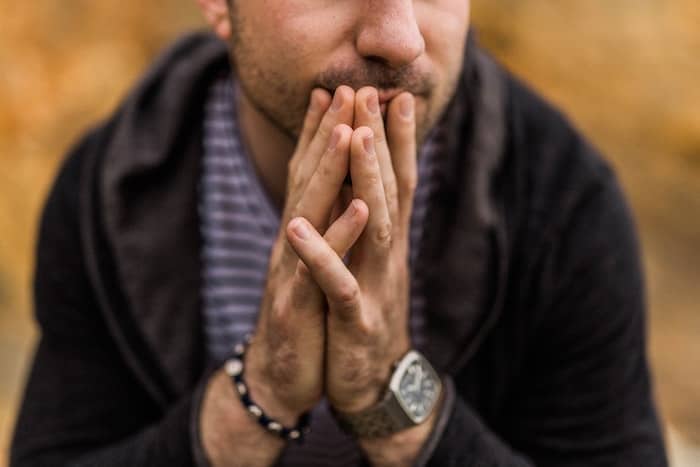 Just be warned that jealousy is a powerful emotion, so use this tactic wisely. If you overdo it, you could end up pushing her away for good. But if used in moderation, making a woman jealous can be just the thing to reignite her interest and keep things exciting in your relationship.

The Psychology of Jealousy: What Makes Women Jealous?

Jealousy is an emotion that is both complex and intriguing. While it can be difficult to understand what makes someone jealous, there are some general principles that seem to apply. For example, jealousy often arises when there is a perceived threat to a relationship. This threat could be real or imagined, but it typically leads to feelings of insecurity and fear. In some cases, jealousy can even be motivating, driving people to work harder in order to keep their relationships intact.

When it comes to women specifically, there are a few things that tend to make them more prone to jealousy. First, women are generally more emotionally attached to their partners than men are. This means that they tend to feel more threatened when they think their relationship might be in danger. Additionally, women often compare themselves to other potential partners, leading them to feel insecure if their partner seems interested in someone else.

What Kind of Man Do Women Want?

What kind of man do women want? This is a question that has been asked throughout the ages, and one that still plagues many men today. There are countless books, articles, and blog posts written on the subject, all with different answers. However, there are some generalizations that can be made about the type of man that women tend to be attracted to.

First and foremost, women want a man who is confident. A man who knows what he wants and isn’t afraid to go after it. Women are attracted to confidence because it shows that the man is capable of taking care of himself and those around him. He exudes an air of authority and power, without being overbearing or domineering.

Secondly, women want a man who is intelligent and can hold his own in a conversation. This doesn’t mean that he has to be a walking encyclopedia of useless facts, but rather that he can contribute to the conversation with ideas and thoughts. If a woman can’t feel like she’s getting something out of talking to you, there’s no point in her doing it.

How to Make Yourself Attractive to Women

The best way to make yourself attractive to women is by being confident and self-assured. Women are attracted to men who know what they want and aren’t afraid to go after it. Be sure to dress well and take care of your appearance. Women also like men who are a little bit mysterious, so don’t be afraid to be a little bit aloof. Finally, remember that women are attracted to men who are positive and upbeat, so make sure you keep things light and fun.

Steps to Make Women Jealous of You and Want You

Are you looking to make women jealous of you and want you? If so, follow these five steps and you’ll be sure to achieve your goal.

Step 1: Find out What She Wants

First and foremost, in order to make a woman jealous and want you, it is important to find out what she wants. This can be done by observing her behavior and paying attention to the things she says. If she constantly brings up other guys or talks about how great they are, then it’s likely that she wants something that you don’t have.

Maybe she’s looking for a challenge, or maybe she just wants someone who is more successful than you are. Either way, finding out what she wants is the first step to making her jealous and wanting you.

Once you know what it is that she wants, the next step is to start giving her attention. If she’s always talking about how much she likes guy A, then start showering her with compliments and telling her how lucky guy A is.

Step 2: Get What She Wants

The second step to making a woman jealous and wanting you is to get what she wants. This means that you need to be in tune with what she wants and needs in order to make her want you more. One way to do this is to ask her directly what she wants. Another way to figure out what she wants is to pay attention to the things she talks about wanting or needing. If you can give her what she wants, she will be more likely to want you in return.

Step 3: Show Off What You Have

There’s no need to be subtle about it—if you want to make a woman jealous, show off what you have. Whether it’s your car, your house, your physique, or your accomplishments, make sure she knows just how well you’re doing. The more she sees that other people admire you, the more she’ll start to wonder why she doesn’t have your attention. And that’s exactly what you want.

Step 4: Make Her Think You’re Interested in Someone Else

There’s no better way to make a woman jealous and wanting you more than by making her think you’re interested in someone else. Here’s how to do it:

If you want to make a woman jealous, the best thing you can do is ignore her. This will drive her crazy and she’ll start to wonder what you’re up to. She’ll also start to question whether or not she really means anything to you.

This is a great way to make a woman jealous because it makes her think that she’s not the only one in your life. It also makes her wonder if there’s someone else who’s more important to you than she is. And that’s exactly the kind of jealousy that will make her want you even more.

In conclusion, it can be beneficial to make a woman jealous in order to make her want you. However, it is important to be mindful of the line between healthy jealousy and unhealthy obsession. If you find yourself crossing that line, it may be time to reassess your intentions.