An abusive wife is someone who regularly mistreats her husband. This can take many forms, from physical violence to emotional manipulation and verbal abuse. An abusive wife may also try to control her husband’s behavior or isolate him from his friends and family. If you’re married to an abusive wife, it’s important to seek help. 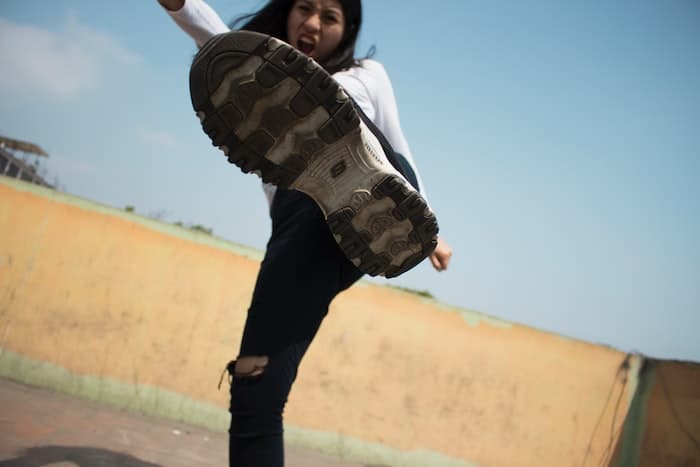 Abuse is defined as any behavior that is intended to control, intimidate, or injure another person. Domestic violence is a form of abuse that occurs between intimate partners. Anyone can be a victim of domestic violence, regardless of gender, race, or socioeconomic status. Unfortunately, domestic violence is all too common; it affects millions of people every year.

When people think of abuse in relationships, they often think of physical violence. However, there are other types of abuse that can be just as damaging to a relationship. These include emotional abuse, financial abuse, and psychological abuse.

Physical abuse is the use of physical force against someone in a way that injures or endangers that person. Physical abuse can happen to anyone, regardless of age, gender, race, or economic background.

Emotional abuse is any type of abuse that involves the mistreatment of another person through verbal or nonverbal means. Emotional abuse can include things like name-calling, put-downs, and making offensive remarks. It can also involve more subtle actions, such as withholding approval or appreciation, giving the “silent treatment,” or threatening to end a relationship.

Psychological abuse is a form of domestic violence that includes patterns of manipulation, intimidation, and control. It can happen in marriages, relationships, and family settings. Psychological abusers use many different tactics to control their victims including:

Psychological abuse can have a devastating effect on its victims. It can cause anxiety, depression, post-traumatic stress disorder, and even suicidal thoughts.

Psychological abuse is a form of emotional abuse that can have lasting effects on a person’s mental health. Psychological abusers may try to control their victims by making them feel worthless, hopeless, and helpless.

Financial abuse is a type of domestic violence in which the abuser uses money to control their partner. It can involve withholding money, making their partner ask for money, or giving them an allowance. Financial abuse can also involve controlling all aspects of the family finances, including not letting the victim have access to bank accounts or credit cards.

Victims of financial abuse may feel like they are powerless and that they have no way out of the situation. They may be afraid to leave their abuser because they don’t have any money of their own. Financial abuse can be just as damaging as physical abuse, and it can be hard for victims to break free from the cycle of violence. 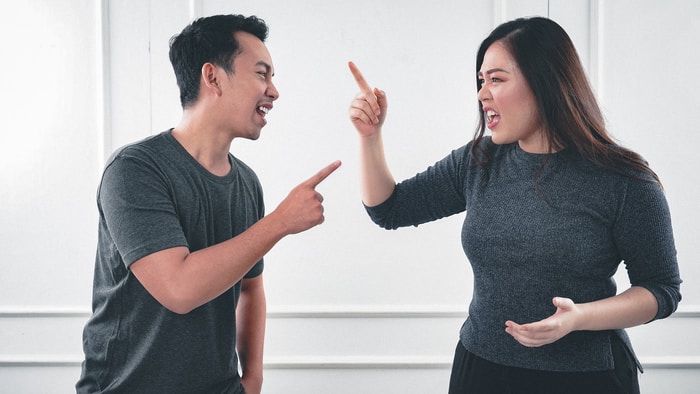 Signs of An Abusive Wife

There are many signs that can indicate an abusive wife. Unfortunately, abuse can be very hard to identify and even harder to acknowledge, especially when it’s happening in your own home. Here are some common warning signs of an abusive wife:

The Effects of Abuse

Abuse can have a lasting impact on its victims. The effects of abuse can be physical, psychological, and behavioral.

Victims of abuse often feel isolated and alone. They may blame themselves for the abuse or think that they deserve it. It is important for friends and family members to provide support and validation to victims of abuse.

Why Do Men Stay in Abusive Relationships?

There are many reasons why men stay in abusive relationships. They may be afraid of their partner, or they may feel like they can’t leave because they have nowhere else to go. They may also believe that their partner will change, or that they deserve the abuse. Whatever the reason, it’s important to remember that no one deserves to be treated badly, and there is help available for those who are in an abusive relationship.

In conclusion, it is important to realize that abuse, whether it be physical or emotional, is never okay. If you are being abused, please reach out for help. There are many resources available to you. You deserve to be safe and happy.

Why Do I Feel Like Giving up On My Marriage