Why Do I Miss My Abusive Husband

It’s a question that many people ask themselves after leaving an abusive relationship. Why do I miss my abuser? There are many reasons why someone might miss their abuser after leaving them. It can be hard to let go of the familiarity and comfort of the relationship, even if it was abusive. There may also be feelings of guilt, or that you somehow caused the abuse. 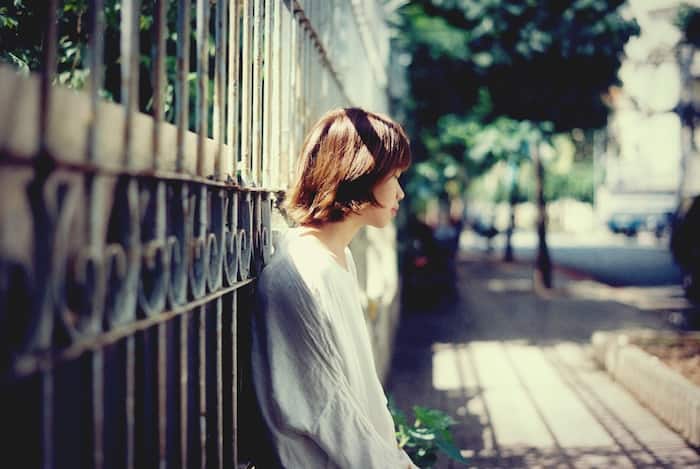 It’s important to remember that abuse is never the victim’s fault, and that you deserve to be in a safe and healthy relationship. If you’re finding it difficult to move on from your abuser, seek out professional help.

The Cycle of Abuse

It’s not uncommon for women to stay in abusive relationships. There are many reasons why a woman might stay with her abuser. She may be afraid of what will happen if she leaves. She may believe that he will change. She may think that she can’t do any better.

The cycle of abuse is a pattern of behavior that repeats itself over and over in an abusive relationship. It usually goes something like this: The abuser apologizes and promises to change, the victim forgives him, things are good for a while, the abuser becomes angry and abusive again, the victim tries to please him and make things better, and the cycle starts all over again.

The cycle of abuse can be very hard to break out of. But it is possible. It is important to remember that a victim of abuse is never to blame for the abuse. The abuser always has the choice to be abusive or not. If you are an abused woman, you can change your situation by getting help and putting a stop to the abuse. 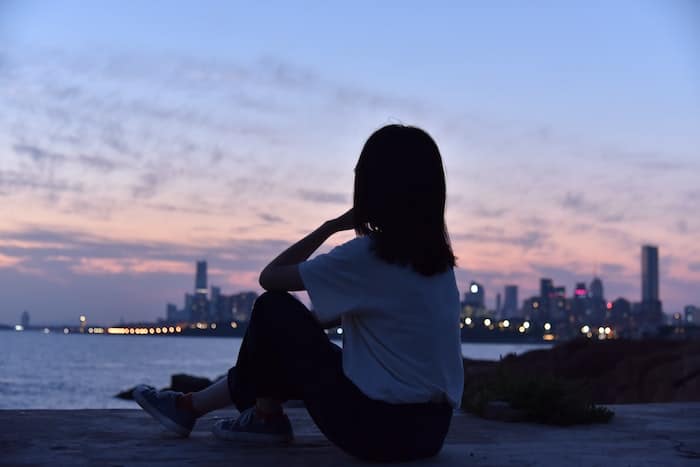 The Effects of Abuse

The physical and emotional effects of abuse can be devastating. Victims of abuse often feel isolated, helpless, and alone. They may blame themselves for the abuse and think that they deserve it.

Abuse can cause physical injuries, including bruises, cuts, broken bones, and concussions. It can also lead to long-term health problems like obesity, heart disease, and cancer. Emotionally, abuse can cause anxiety, depression, post-traumatic stress disorder (PTSD), and suicidal thoughts or attempts.

Abuse can have a ripple effect on families and communities. Children who witness or experience abuse are at a higher risk of developing mental health issues, engaging in risky behaviors, and abusing drugs or alcohol themselves.

When you’ve been in an abusive relationship, it’s not uncommon to feel like you miss your abuser even after they’re gone. This feeling is called trauma bonding, and it’s a result of the intense emotional connection that can form between an abuser and their victim.

Trauma bonding can happen for a number of reasons. First, abusers often start out being loving and attentive, which can create a strong bond between them and their victims. Second, the fear and anxiety caused by the abuse can also contribute to the bond. And finally, the cycle of abuse itself – the highs and lows, the hope and despair – can create a sense of dependence on the abuser that is hard to break.

One reason is financial dependence. If the victim is financially dependent on their abuser, they may feel like they have no other choice but to stay. They may be afraid of being homeless or not being able to support themselves if they leave.

Another reason is fear. The victim may be scared of what their abuser will do if they try to leave. They may be worried about retaliation or even being killed. This fear can be paralyzing and prevent them from taking any action to get out of the situation.

Finally, the victim may also love their abuser. They may want to stay with them, but they don’t feel like they have any other option.

One of the most prevalent reasons that people stay in abusive relationships is because they’re embarrassed. They may be too embarrassed to talk to anyone about what’s happening.

In conclusion, women often stay in abusive relationships because they love their husband, they are afraid of what will happen if they leave, they have nowhere else to go, or they believe that the abuse is their fault. If you are in an abusive relationship, please reach out for help. You deserve to be safe and happy.