When it comes to our significant others, we all want to trust them. We want to believe that they would never do anything to hurt us or betray our relationship. But sometimes, that trust is broken. And when it is, it can be hard to know what to do next. 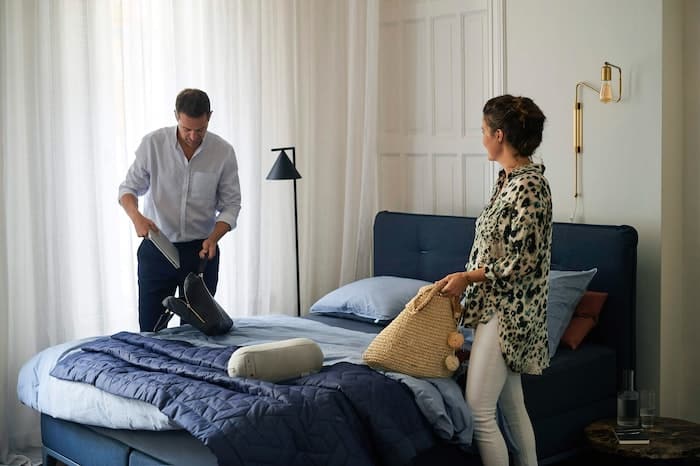 If you’re wondering whether or not your husband is talking to another woman, you’re probably feeling a mix of emotions. You might feel betrayed, hurt, and angry. Or you might be feeling insecure and worried about the state of your relationship.

There are a few signs that could indicate that your husband is talking to another woman. If he’s suddenly spending more time on his phone or computer than usual, if he’s being secretive about his whereabouts, or if he’s acting differently around you, these could all be red flags.

Since you’ve noticed a change in your husband’s body language, it could mean that he’s interested in another woman. His body language may have changed because he’s trying to be more approachable to this other woman, or because he feels more comfortable around her than he does around you.

This change in body language could be a sign that your husband is cheating on you, or at least considering it. If you’re concerned about your husband’s fidelity, you should talk to him about what you’ve observed and see if he has an explanation for the changes in his behavior. 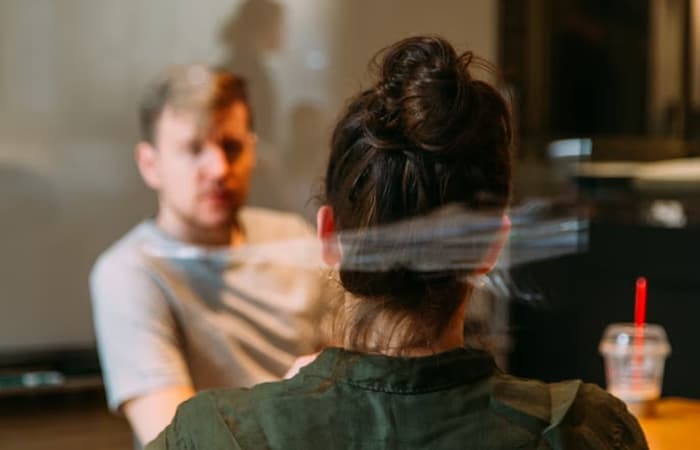 His Behavior Has Changed Recently

When your husband’s behavior changes, it can be a sign that he is talking to another woman. If he is suddenly more distant, less interested in sex, or starts spending more time on his phone or computer, these could be red flags.

If you are concerned that your husband is cheating, you should talk to him about it. However, it’s important to remember that there can be other explanations for changes in behavior. If your husband is under a lot of stress at work or has been going through a tough time emotionally, this could account for some of the changes you’re seeing. Talk to your husband and try to get to the bottom of what’s going on before jumping to conclusions.

How Your Husband uses His Phone Differently

When you first got married, your husband’s phone was an extension of you. You knew who he was talking to, what he was doing, and where he was at all times. But now, things have changed. He’s more secretive with his phone, and you can’t help but wonder if he’s talking to another woman.

There are a few signs that your husband may be talking to another woman behind your back. First, take notice of how often he’s on his phone. If he’s constantly on it when you’re around, or if he hides it from you, that’s suspicious. Second, listen to the way he talks on the phone. If his tone is softer or more intimate than usual, that could be a sign that he’s talking to someone else.

Talking to Him About It

It’s not easy to approach your husband about a suspicion of infidelity, but it’s important to do so in order to maintain a healthy relationship. Here are a few tips on how to broach the subject:

In conclusion, if you suspect your husband is talking to another woman, pay attention to his behavior and trust your instincts. If you have a gut feeling that something is going on, there is probably a reason for it. Talk to your husband and see if he is willing to be honest with you about what is going on in his life.

Why Do I Feel Like Giving up On My Marriage